Just a little Love and Fate 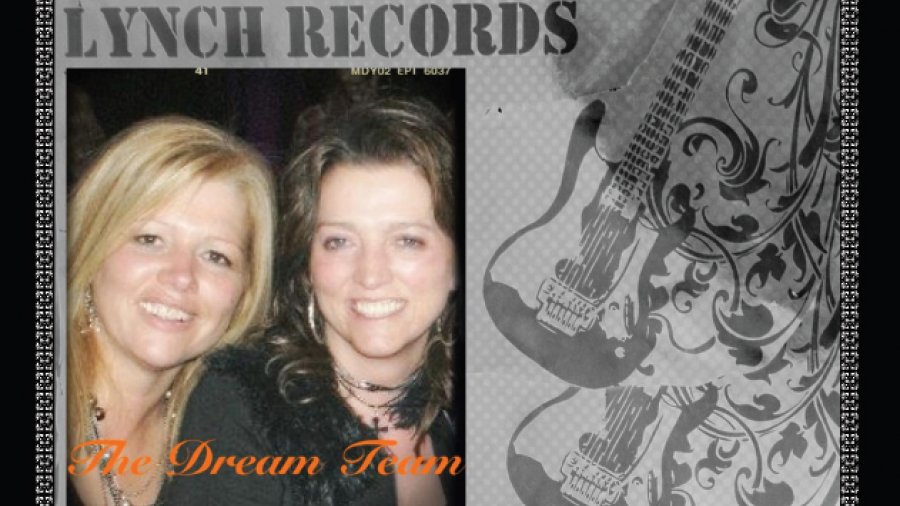 Resolutions are a big part of welcoming in a new year. Reflection on what worked and what didn’t helps form the intention to be and do better, and the turning over of the year always seems a natural starting point. But for the Lynch sisters, resolutions came early this year. Shelley and Cathy decided to put Lynch Records into high gear.

It was on a trip to Nashville for the Country Radio Seminar in 2009, that the bug was put in their ears to expand Lynch Records.

“We had some pretty influential people say, ‘Why are you just doing this for yourself? You’re an independent company; you’ve made a big name for yourself down here …’ We’re known for our integrity, and they said, ‘You should be taking on clients,’” Shelley says. “Cathy kept on saying, ‘You should listen to them!’ And I didn’t because there was too much, right, when you’re working another job.”

But after doing a bit of research and with the work the sisters were doing to promote Shelley’s work anyway, opening up the company to take on clients seemed a natural fit.
When I arrive at “The Fort,” Lynch Records’ little office and studio in Hosmer, Shelley has the place toasty warm and inviting on a frigid winter night. Her very first Socan cheque from the ‘90s is framed and hangs on the wall, along with other mementos of her successes. Both Cathy and Shelley are excited to expand Lynch Records out to other musicians, into something that really reflects both of their passion for music – which is evident in our conversation. With some 20 years of experience and music connections under their belts, the “Dream Team” knows that it has something to offer – whether a person wants to just dip their toes in and record an album for friends and family or whether a person wants to take a full dive into the deep end and push it as far as possible.

“If you’re serious about going further, you need the drive. However, we love helping people. There’s soooo much talent in the valley that we’ve seen, and people that say, oh, I wish I could do that! Well, now you can. Come and talk to us,” Shelley says. “Maybe they’ve never seen a studio before. They can come here cheaper, practice, I can record them and show them what it’s like, and they’re not spending a bunch of money in the studio. There’s stuff like that. Or we can take photos – it doesn’t have to be hundreds of dollars. We can get them good photos and we know how to make videos.”

“And on that note,” Cathy adds, “if you have somebody who has a substantial amount to invest, and says, hey, I want to do everything top of the line, we have connections to get them to all of the places they need to be. Our main concentration right now, obviously, the genre is country, but we have connections with Americana … once you start into the music business, you start meeting people from all different genres, and we’re willing to take that on and say, okay, ‘let’s go with this.’”

Lynch Records has had some wonderful successes over the years, promoting Shelley’s music. Her songs have appeared on samplers alongside big-label artists. Her latest single, “Love and Fate,” has been enjoying a lot of radio play around the world – especially in Europe. And just last month, “Love and Fate” won Kamloops’ Country 103 emerging artist showdown.

Talent is a big part of the recipe, but it is perseverance that gets a person places – and the Lynch sisters have perseverance to spare.