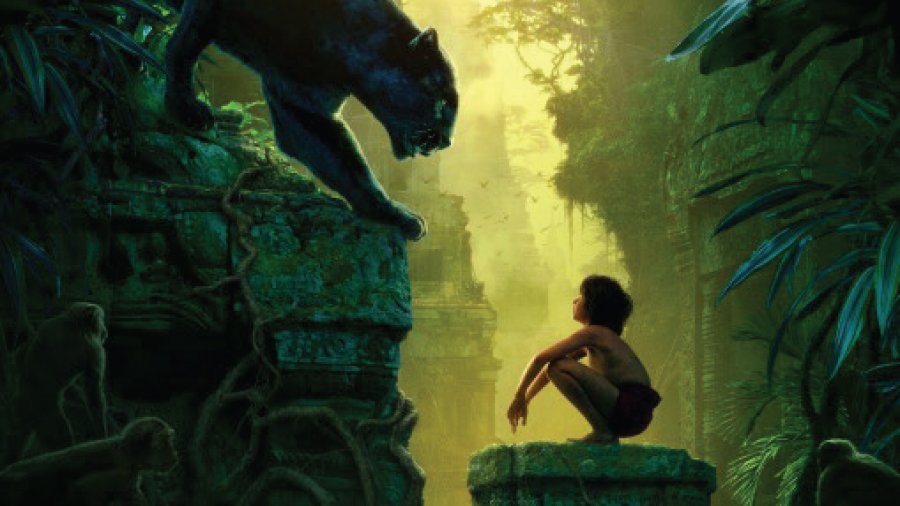 Rudyard Kipling was born in Bombay on December 30, 1865, to English parents. The first years of his childhood were very happily spent in India, but at the age of five he was sent back to England to live with a foster family. He was desperately unhappy in England until, at age twelve, he travelled to the U.S. to attend college. In 1882 he returned to India where he worked as a newspaper reporter and in his spare time wrote stories and poems, which brought him his earliest recognition.

The Jungle Books were written in the U.S. where he returned in 1892. There is evidence that this collection of stories was written for his daughter, Josephine, who died in 1899 at six years of age. By then Kipling had returned to England and had written such memorable works as Kim, Stalky & Co., and Just So Stories.

In 1907 Kipling was awarded the Nobel Prize for Literature.

The Jungle Books proved to be so popular that almost 100 years after the initial publication there have been three major movie adaptations. The first film called simply The Jungle Book was made in 1967 and was an animated production by the Walt Disney Company. It was the story of Mowgli, a young boy raised by wolves and befriended by a panther called Bagheera and a bear called Balloo. The film's antagonist was a tiger named Shere Khan. It featured the voices of Phil Harris as Balloo, Louis Prima as King Louis the Orangatan, Stirling Holloway as Kaa the Snake, and Claude Raines as Shere Khan. The film cost $4 million and made $205 million at the box office.

The second adaptation was made in 1994, again by Disney. It was live action, but it did not tell the original story as crafted by Kipling or Disney. This film focused on a romance between Mowgli, now grown up and played by handsome, 20-something Jason Scott Lee,  and a female love interest named Catherine Brydon, played by Nina Headey. It featured Cary Elwyes as the film's villain and Sam Neil as Catherine's father. It had a $30 million budget and made only $43.2 million.

The most recent version of the story to grace the big screen is also live action, but with a large dose of CGI. It follows the plot of the 1967 animated film including many of the songs featured in that movie. In this adaptation Neel Sethi plays Mowgli. He gives a remarkable performance given that he is a newcomer to film and he is, for the most part, acting against nothing except green screen. All of the animals in the movie are CGI and are voiced by more experienced actors. For example, Balloo is played by Bill Murray, King Louis is voiced by the wonderfully versatile Christopher Walken, Kaa is played by Scarlet Johansson, and Shere Khan is played by Idris Elba.

It is an excellent film for adults as well as children. The computer generated images are   gorgeous and the voice acting is great. Sethi is wonderful. Two thumbs up!