It's Safe to Travel with Willy Blizzard 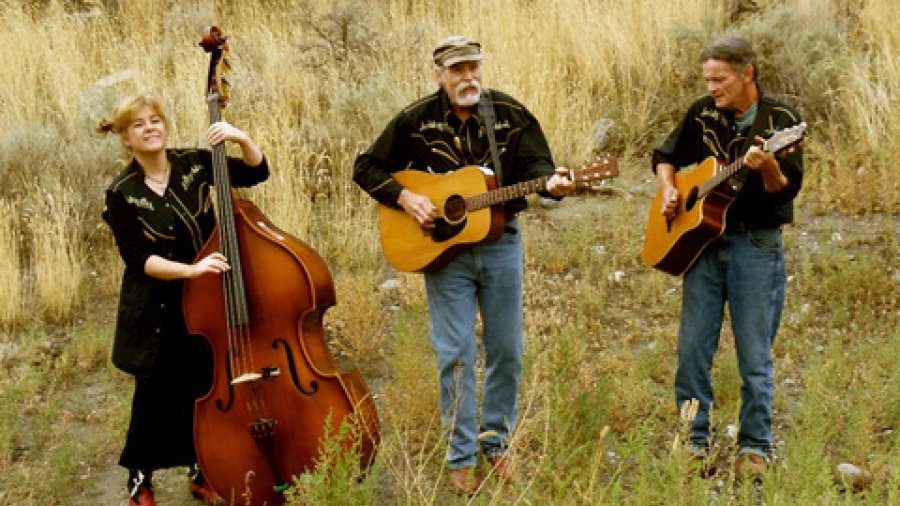 It’s easy to romanticize the life of a band, the way its musicians hit the wide, open road. It’s fun to imagine being welcomed into the communities that dot the way. It’s especially easy and fun with a band like Vancouver’s Willy Blizzard. With its straightforward country-folk, with its rich lyrics, the trio leads its audience down dusty gravel lanes and winding railways to meet the compelling characters that populate our vast country.

See, when Willy Blizzard tours, the band doesn’t beeline it to each gig, it takes the long way, opting for meandering byways over well-travelled highways. It is this way the band gathers the stories that inform the songs. John Hough, one of the band’s guitarists and banjo players, has travelled the main roads on tour in the past, but has seen the route become more homogenized along the way.

“You see the same franchises time after time,” Hough explains. “I can’t distinguish Brandon from Portage from anywhere else. You do know, but when you’re going through some of the larger places, you see some of the same things and you say, was that in Regina? Or was that in Moose Jaw, and you can’t remember.

“The neat thing is trying—through song and stories in your songs—to tell people wherever you go about other rural places in Canada, where there’s a little bit of a sub-culture, a little bit of a community thing that they might not know about, that there are lots of incredible places to explore. It’s things like that that put you in touch with the people in the towns and you get a real sense of what it’s about, what it’s like.”

Because the band is so good at bringing its audience along, it’s fitting that the trio penned a song “Along for the Ride,” a song inspired by Frances Ann Hopkins. She was a painter and travelled with her husband, who worked for the Hudson’s Bay Company, as he went about his work by canoe in the mid 1800s. The song was inspired by a stop at the Canadian Canoe Musuem in Peterborough, Ontario, and its Voyageur Encampment Gallery. The visit stuck with bassist Andrea Law, and she started penning the lyrics further down the road. The music was added later, and the band—rounded out by Fran Madigan, also on guitar and banjo—tried to capture the rhythm of paddling and the constant energy of the river.

Even in writing about history or landscapes, however, Willy Blizzard is looking for the human connection, a road that winds through our past and our present. Ultimately, the stories the band chooses to share resonate with things going on in each members lives.

“Andrea says that we dwell on our problems until they turn into folk songs … I think that we mostly base it on our experience, but try and highlight other people,” Hough explains. “In passing the culture and the history of the country, you kind of need to get away from yourself and talk about this group of people or this guy and his situation, and the stories come to life that way. It’s sort of like Stan Rogers writing about all of these situations and people, and you think, my goodness, he’s experienced that, he’s been right there. He’s describing these people in detail here.”

Willy Blizzard is performing at The Arts Station on Wednesday, April 13 at 7pm.