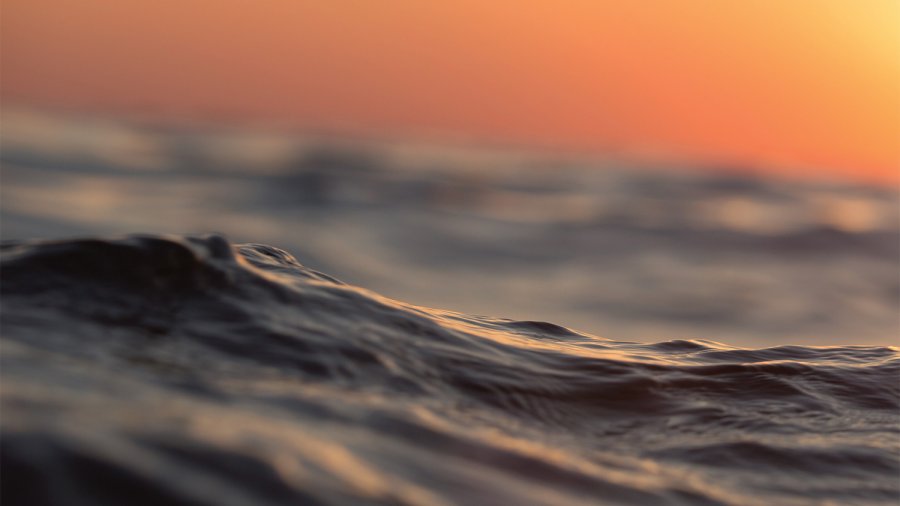 Presley Lewis is impressive, to say the least. I met this young man at a local poetry slam that I was judging a few months ago. When he took to the stage he offered presence, strength, and a maturity that seemed outside the realm of his teenage world. I was eager to collaborate with him and once our collaboration was finished, I was left with a sense of awe.

We both drew our inspiration from photographs this month to conjure our curiosity. We hope that these poems conjure something in you.

The story of creation is held within you,

You are filled with

as you rest upon the soft lining of nature.

The miraculous, heart-warming action of feeding a hundred

with five and two,

to the healing of blindness through touch.

happiness is hallelujah! Shout it out!

But you can be deceiving.

How can one implement centuries of terror upon another,

yet speak to love neighbour as thyself?

You’ve literally been at the core of battles fought

At the end of the day

the orange hued sun will rest

upon the pink blanket behind the colossal walls of Jericho.

The story of creation is held within you.

The Rising Tide of Allan Kurdi

the sand in his eyelashes

keeps him from seeing

the horror he leaves behind,

the glorious future he seeks to find

a far away angel in a rebellious blunder

what lies ahead with

the tide bobbing around his head?

A famine in giving,

who could have kept him alive

as his photo buzzed through the hive?

and there he lies

with the sand of the Earth