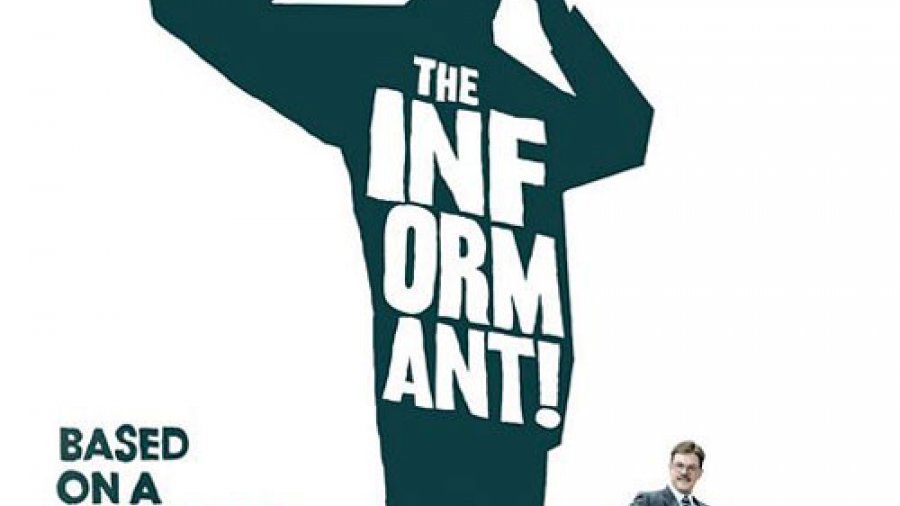 The American film industry has produced many films about corporate and political corruption and the brave men and women who fight against it. From Eight Days of the Condor to The Insider, Silkwood to Michael Clayton, all of these films feature protagonists who worked for truth and justice, and who, while flawed, are still likeable, and the kind of people you want to cheer for.

The Informant is the partially true story of Mark Whitacre, a rising star in an Illinois agri-business company, who works with the FBI in order to uncover a price-fixing scheme involving not just his superiors, but the CEOs of agri-business giants in other areas of the world. The movie is successful in showing us how such a scheme could be possible, while at the same time presenting us with a snapshot of the bland people who work out these deals.

What distinguishes this movie from other corporate conspiracy films is the fact that the hero, played by Matt Damon, is not likeable. He is power-hungry, avaricious and a pathological liar. The film also serves up a conspiracy that, while it involves the accumulation of money and power, does not seem all that threatening to society. In The Insider Russell Crowe and Al Pacino battle cigarette companies who insisted that their products were not addictive. In Silkwood Merrill Streep battles the management of a plutonium processing plant to bring to light worker safety violations in her workplace. In The Informant Matt Damon’s character struggles to prevent the price of a can of Cola from going up a nickel.

Damon’s performance in this movie is wonderful. He portrays a man with little charisma, whose mind is so enmeshed in the corporate framework that he can look at a beautiful, pastoral Illinois landscape and imagine nothing better than a big box store situated there.
There is also an outstanding performance by Scott Bakula (Quantum Leap and Startrek Enterprise), a brief appearance by Thomas F. Wilson (Biff Tannin in Back to the Future), and cameos by both of the Smothers Brothers.

I give this film two thumbs up!