I want to jam it with you 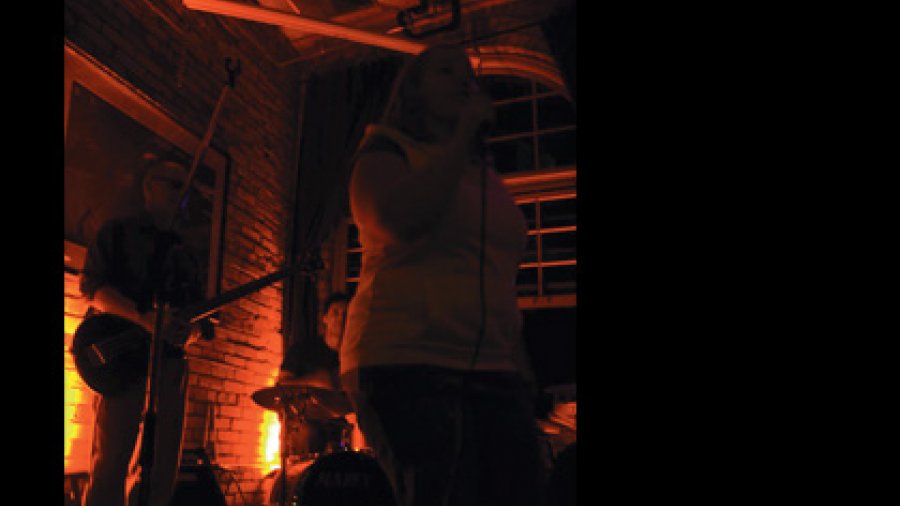 Jam nights are like Kinder eggs. They’re fun and sweet, and sometimes you end up with something pretty special on the inside. For musicians, they’re also a great place to meet and create new bands or incubate new ideas. Meanwhile audiences are offered a glimpse into the inner workings, as they get to watch the players grow and improve.

Local musician Cam Labelle is no stranger to playing host to these sessions. Before heading out to spread his wings over the last handful of years, he hosted a jam night at the Royal, which led to the forming of Pocketrocket and a journey that took Labelle to the Coast and back. There were also stints with Worship Warship and Soul Loud—a raucous rock outfit that made it to the top ten of CFOX’s SEEDS Vancouver Showcase in 2009.

Juggling music and paying gigs, like bartending and carpentry, Labelle decided to return to Fernie if he could make a go of it only playing music. While Vancouver and Victoria have burgeoning music scenes, making money solely off of music is another proposition. So far, he’s off to a good start in Fernie, with solo gigs at the Brickhouse and the Griz Bar under his belt, as well as hosting two different weekly jam nights: one at the Northern on Wednesdays and another at the Brickhouse on Thursdays.

There is a group of staple jammers that always come back, Labelle explains, and coming out to weekly jams forces the musicians that play them to push themselves to learn and write new material. This time of year—with the influx of seasonal staff and visitors—is also good for keeping things fresh.

Each jam has its own flavour, of course, given the difference in size and atmosphere of each bar. The Brickhouse’s jam is generally more acoustic and intimate in flavour, while the Northern calls for something a little louder and bigger, with an eye to get people out of their seats.

“There are players coming in from all over the Valley,” Labelle says. “My mission is to keep everyone in the bar and get everyone to play.”

The singer-songwriter’s other mission is to work on his own material. Music has been a life-long passion, and a passion that needs to be stoked. Over the next year, Labelle will be working on new songs, recording a demo, shopping it around, and hopefully releasing an album.

In the meantime, Labelle wants to jam it with you. For the pure love of music.

Jam nights can be found at the Northern Bar & Grill every Wednesday night and at the Brickhouse every Thursday night.