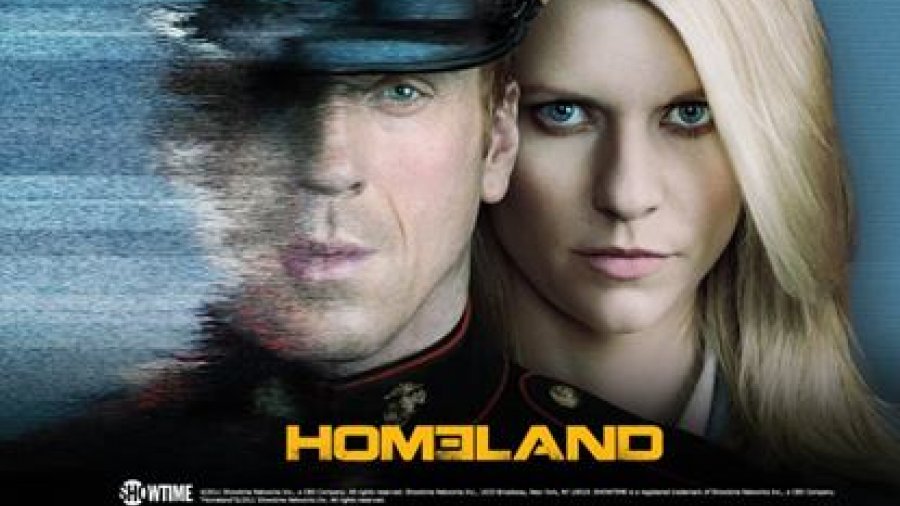 On Tuesday, September 11, 2001 at approximately 9am, two passenger airliners slammed into the twin towers of the World Trade Centre killing 3000 people, including the 19 Arabs who hijacked the planes and destroying one of Manhattan's most recognizable landmarks. These terrorist attacks were used to justify two disastrous wars, one in Afghanistan and the second in Iraq, and to drive a truck through the civil rights of a large number of Americans, especially those brown-skinned. The post 9/11 decade also gave us a bumper crop of movies featuring Middle Eastern conflicts and Muslim terrorists, ranging from the mediocre The Kingdom, to the absolutely god-awful Black Hawk Down.

A more polished, nuanced and intellectual version of 24 called Homeland has recently aired on Showtime network. It details the adventures of CIA agent Carrie Matheson, played by Claire Danes (Romeo and Juliet, My So-called Life, and the song-free 1990s version of Les Miserables) and her mentor Saul Berenson, played by Mandy Patinkin (Dead Like Me, The Princess Bride, Dick Tracey). It portrays their efforts to combat terrorism on US soil. It was the presence of these two actors that attracted me to the series in the first place, but unfortunately, outside of their performances the acting in Homeland is not wonderful. Damien Lewis gives a respectable performance as Danes' love interest but the actors who play his children and Morena Baccarin, who plays his wife, are less than adequate.

My other concern with Homeland is that regardless of how the writing and characterization are an improvement over a show like 24, it is still a program which insists on perpetuating the insidious myth that people who work for American intelligence agencies (CIA, NSA, etc.) are both useful and intelligent and that what their respective agencies do is necessary to protect US citizens from swarthy Jihadists.

The Muslims depicted on the show are depicted by and large as being either humourless or having severe anger management issues. The government bureaucrats who care about things like diplomatic immunity and negotiation are portrayed as naïve individuals who can't possibly understand the seriousness of America's vulnerability.

It is a great shame that after two terms with George W. Bush at the helm and all the suffering that his administration brought to America and the Middle East, that Americans and American popular culture have not matured sufficiently to take a really hard look at their intelligence establishment. Homeland may be of a higher quality than 24, and may be slightly more thoughtful, but in the end its politics are exactly the same. It serves the Conservative establishment.

All that having been said, it is a show worth viewing simply because of Claire Danes and Mandy Patinkin. Their acting ability effectively props the show up.