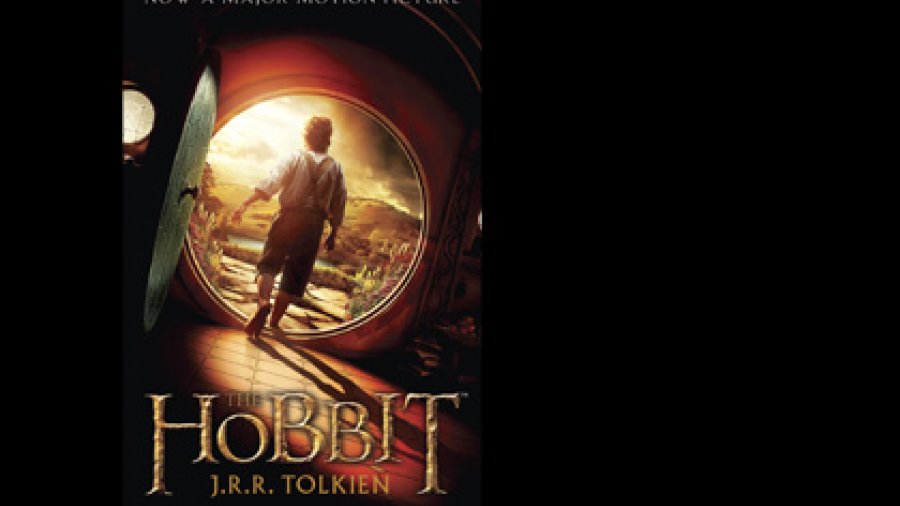 The Hobbit was first published on September 21, 1937, and was written by J.R.R. Tolkein as a story to entertain his children. At the time Tolkein was a professor of Anglo-Saxon at the University of Oxford, and he drew on his academic studies to create the world of Middle Earth in which The Hobbit was set. It received wide critical acclaim and was nominated for the Carnegie Medal and a prize from the New York Herald Tribune for best juvenile fiction. Encouraged by the book’s critical and financial success, the publisher requested a sequel. In response to this request, Tolkien wrote the Lord of the Rings.

The book details the adventures of Bilbo Baggins as he travels with a party of 13 dwarves and Gandalf the Grey, a wise and powerful wizard, to the mountain lair of a dragon in order to reclaim stolen dwarfish gold.
Along the way Bilbo learns of the splendours and perils of the magical world outside of the Shire, Bilbo's home before he went adventuring. It is a thrilling story; so thrilling, in fact, that Peter Jackson, fresh from his success with The Lord of the Rings Trilogy, decided to turn this into a second trilogy.

The first film in the series stars Martin Freeman, who is probably best known for his roles as long suffering sidekick Dr. John Watson on Sherlock and downtrodden cubical slave Tim Canterbury in the British version of The Office, Ian Mckellan (Gods and Monsters, The DaVinci Code, X Men) reprises the role of Gandalf the Grey, and Andy Serkis (Rise of the Planet of the Apes, The Adventures of Tin Tin) as Gollum. Providing excellent supporting roles are Richard Armitage (Captain America: the First Avenger) playing Thorin Oakenshield, the grim leader of the dwarves; Ken Stott, probably best known to BBC television audiences as Ian Rankin's detective John Rebus; and, surprisingly, cross-dressing comedian Barry Humphries (Mary and Max, Finding Nemo) as the evil Goblin King.

The Hobbit is a decent enough film. It has action, adventure and plenty of magic, however it has to be said that the movie's over-reliance on CGI makes some of the landscapes look as though they have come out of a video game. Whereas the Lord of the Rings created a world that seemed completely organic, a place that actually existed and that you felt you could conceivably visit, The Hobbit gives us a world that you feel that you can only see on a movie screen.

There is also a fair amount of padding in the film. Characters and conflicts that did not exist in the original novel have been added, which is understandable since Peter Jackson wanted to make three films from the one book. His plans to make an epic saga out of what was originally a children's story about a very simple Hobbit saddens me somewhat. Bilbo's story should be as self-contained as Tolkein's 300-page book, but no doubt Jackson heard the siren song of profit and was seduced.

It is still a good film, but not nearly as good as the epic that preceded it. Two thumbs up.