The Heart is Alive with the Sound of Music 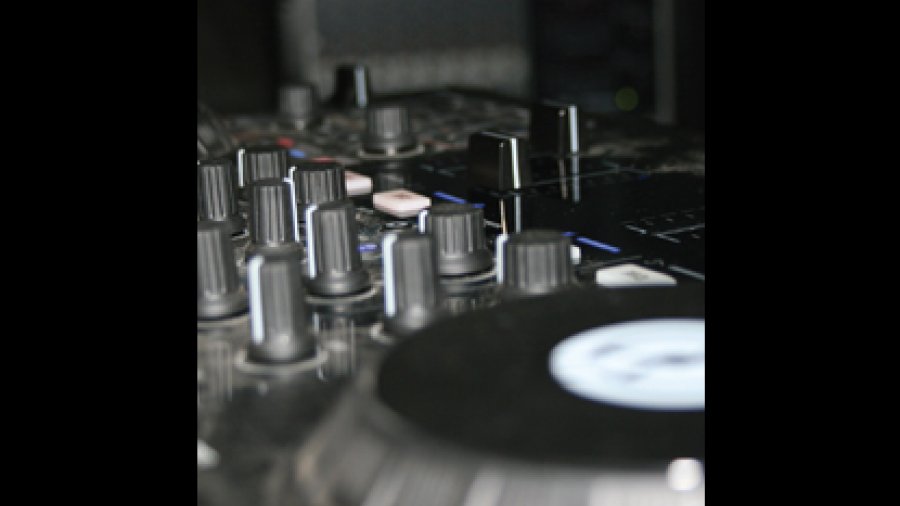 Some of my oldest musical memories include putting an LP on the turntable, laying on the carpet beside the speakers and pouring over the lyrics on an album cover. Christmas carols were sung around the piano before gift opening. I was 13 when I went to my first “real” concert, one that wasn’t the Toronto Symphony Orchestra. As a teenager, music was what defined me and the crew I hung out with.

Music has all kinds of magical properties. It takes us outside of ourselves. It brings back memories: listening to the Fine Young Cannibals or U2’s Joshua Tree always reminds me of being 16 and my first car; White Snake will forever remind me of a crazy road trip from Niagara Falls to Wasaga Beach; Phish is concerts at the Gorge. Music connects us with people: I have friends who I’d likely lose touch with if we weren’t constantly sharing new album finds. Music allows us to try on different emotions, from heartbreak to elation. And part of that is the idea that music helps us overcome the various challenges life throws our way. Many of us have loud, fast-paced soundtracks for our workouts, and many musicians have released “break-up albums.”

I’ve been writing about music for over a decade, interviewed hundreds of bands. While I feel blessed to have talked to musicians that cross the gamut from highly recognizable to most obscure, coming up with interesting questions – both for myself and my interviewee – becomes challenging. But it is when I’ve dug in a little deeper for non-generic questions that I’ve come away with a real, honest connection with my subject.

A couple of my favourite interviewing moments include having Patrick Watson crack a beer – a distinct sound, even over the phone – at 11 in the morning because our conversation was getting on the esoteric side or having a 20-minute conversation with former Hole bassist Melissa Auf der Maur about our weird last names … and then, mortifyingly, misspelling her boyfriend’s last name in the article. And then there was the time when I got an email from Richard Drew, the AP photographer who took one of the most heartbreaking photos of 9-11, the Falling Man. I’d interviewed folk musician Christine Lavin, who stopped singing one of her songs because the lyrics were eerily reminiscent of that photo, and he wanted to contact her.

Music has the power to touch us in ways that no other art form can. And I say that as someone who thinks that all forms of art are important to our ability to understand the world. Its appeal is the most universal. You don’t need to know anything about music to know what you like; either it moves you or it doesn’t. After all of the interviews and research I’ve done, I’ve come to the conclusion that it is because music is the only art form that affects us physically. Sound waves make our eardrums and our bodies vibrate at their exact same frequency. Despite the risk of taking the magic away from music, I find this fascinating. We literally feel music.

Way back in the day, when the first recordings of music were being made, there were those who thought that recording music was almost sacrilege – music was to be listened to live or not at all, made for the moment. Today, it’s difficult to imagine a world where I couldn’t turn on the stereo to listen to whatever I want to, to complement whatever I’m feeling. The industry has changed in so many ways, but there has never been a time where so much music was so readily available.

For this New Year, I challenge all of you to expand your musical horizons. You’ll be richer for it. Check out some of Fernie’s live shows, because there is something for everyone. Troll your music subscription for new sounds – many of them have if-you-like-that-you’ll-also-like-this algorithms. And when you find something you like, don’t forget to support the band, because musicians are true magicians.

Lastly, if you haven’t already heard, Fernie’s Shred Kelly is releasing a new album – Sing to the Night – on January 31 at the Community Centre. It’ll be an awesome party!