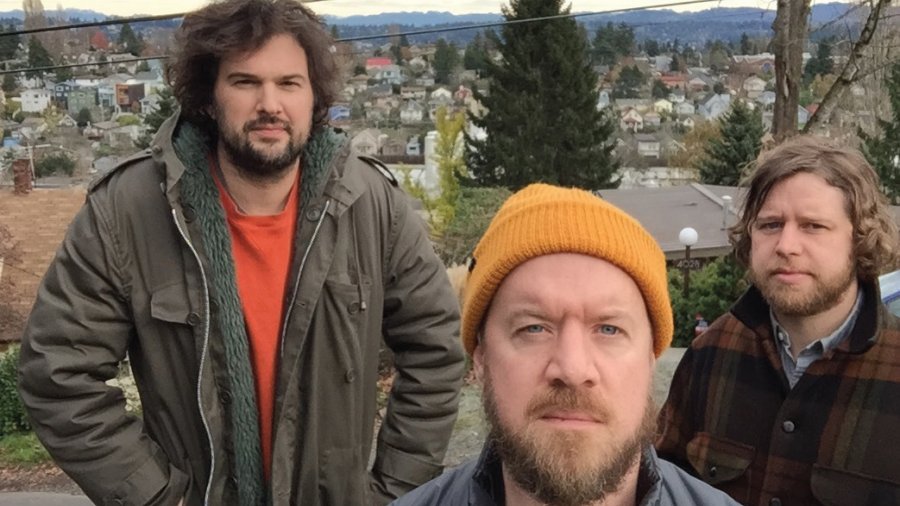 Monsoon June is gone for another year, and that means Fernie really gets its summer on. It’s all about squeezing every single drop of enjoyment out of the long days of this too-short season. Between the lake, bike rides and river runs, there are always places to go and people to see. Fun, but it can certainly get exhausting. Fortunately, the Wednesday Concert Series is a perfect reminder to kick back, and hang out with friends and family. The festivities start around 5:30pm (Fernie time) and it’s free!

Many thanks to the organizers for putting together such a fun and talented lineup.

July 13 - Chinookin’ 
This Calgary-based band doles out the classic rock that has a hint of blues, a dash of funk and a sprinkle of R & B. Guitarist Will Ripley was born and raised in Fernie, so this little homecoming should be quite the shindig.

July 20 - The Cave Singers
Making a pit stop in Fernie on the way to the Calgary Folk Festival is Seattle indie band the Cave Singers. Together since 2007, since the breakup of guitarist Derek Fudesco’s Pretty Girls Make Graves, the trio is touring with its fifth album, Banshee, which was released in February.

July 27 - Ayrad 
In between its stops at the Calgary and the Canmore Folk Fests, Montreal six-piece world music band Ayrad graces the humble Arts Station. Before moving to Montreal in 2005, the band’s founder was born and raised in a musical family in Morocco. Ayrad’s music is very much rooted in the north African country, but it also borrows from other genres, from blues to flamenco. Ayrad’s self-titled debut was nominated for a Juno in 2015 and garnered a plenty of other award nods.

August 3 - Po’ Ramblin’ Boys 
Touring the bluegrass festival circuit this summer, the Tennessee quartet perform unapologetic traditional bluegrass, the kind that harkens hot summer days. These boys are the real deal – I mean, the band formed in 2014 to perform regularly at the Ole Smoky Moonshine Distillery! Since then, the Po’ Ramblin’ Boys have toured heavily around North America and Europe and released their debut record, Back to the Mountains, in February.

August 10 - The Raven & The Fox 
This duo out of Canmore is the perfect relaxed warmup to Wapiti weekend. Unpretentious and genuine, the pairing of seductive vocals and acoustic guitar will make your heart sing. Formed a few years ago out of Canmore’s open-mic scene, the Raven & the Fox (Julie Chang and veteran climber Sean Isaac) now play regularly in and around Canmore, as well as Edmonton and Calgary.

August 17 - The Sealegs 
A folk-rock quintet hailing from landlocked Calgary, The Sealegs are high energy and love to entertain with songs about life on the open sea and shipwrecks. While the lyrics may be sarcastic and witty, the music is tight, zesty folk rock with a hint of drunken sailor.

August 24 - Sean Ashby 
The talented Mr. Ashby is back in Fernie with his raunchy guitar (he performed at Wapiti back in 2012). If you didn’t catch him back then, you need to catch him this time around. Whether playing a solo one-man band show or with other musicians, Ashby brings it all to the table, and it’s goooood.

August 31 - Tasman Jude 
“A reggae band out of Grande Prairie,” are not words a music writer thinks they’ll every write, but here we are. Formed out of an open-mic night in northern Alberta, the band has won over the hearts of many reggae fans. Tasman Jude’s lyrics of unity and positivity are a wonderful way to close out a summer of great music.

Wednesday Concerts are at the Station Square, outside of The Arts Station, in downtown Fernie. Beverage garden opens at 5:30, with bands beginning at 6:30pm.