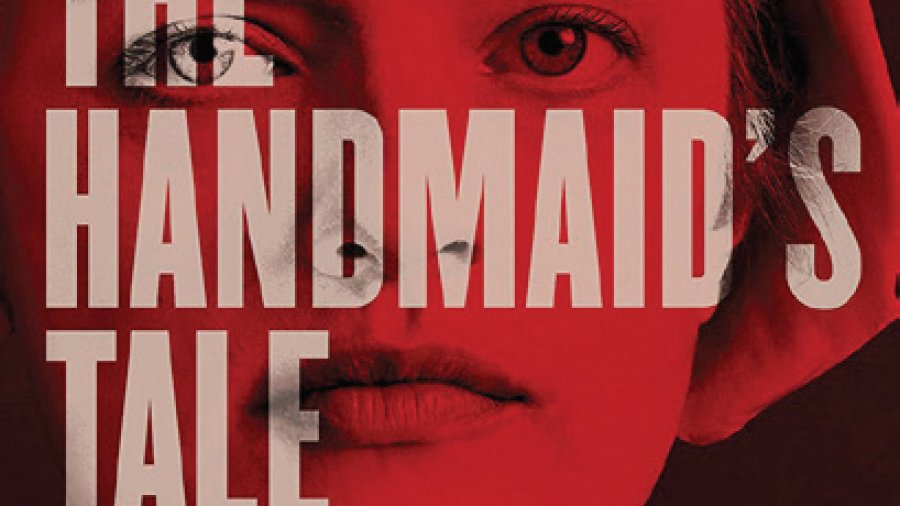 The Handmaid’s Tale is a dystopian novel, written by Canadian author Margaret Atwood and published in 1985. It is set in the near-future in a totalitarian state created when a religious theocracy overthrows the legitimate United States government. The only portions of the country which remain democratic are the states of Alaska and Hawaii.

The book is a classic and seminal work of feminist literature. Its title reflects the fact that it is a series of connected stories, such as that found in The Canterbury Tales by Geoffrey Chaucer. It explores the theme of women in subjugation in a patriarchal society and the means by which they are denied individualism and independence. The novel focuses on the journey of the handmaid, Offred, whose name derives from the possessive form “of Fred,” the master whom she serves, since handmaids are forbidden to use their birth names. The story retells the events leading up to the fall of women’s rights and describes the current slave-like state of every handmaid through the perspective of Offred.

It was adapted to a successful motion picture in 1990, starring Natasha Richardson, Faye Dunaway, Aidan Quinn and Robert Duvall, with a screenplay by Harold Pinter. As such, it makes sense that someone in the Hollywood machine would make a streaming television series out of it.

In this more recent version, the plot is extended beyond the initial story in the novel. Featured in the cast is Elizabeth Moss who stars as the central character, Offred. Moss previously played Zoey Bartlet, the daughter of Josiah Bartlet, in the television series The West Wing (1999-2006). She also received six Emmy award nominations for her role as Peggy Olson in the television series Mad Men. For her excellent portrayal of Offred, she has received an Emmy award.

Joseph Fiennes plays Commander Fred Waterford, the story’s central villain. Fiennes is best remembered for his 1998 role as young Shakespeare in Shakespeare in Love, a film that won that year’s Academy Award for Best Picture, and one in which Fiennes was nominated for the Screen Actors Guild Award for best male actor.

Serena Joy Waterford, the mistress of Fred’s household is played by Yvonne Strahovski, an Australian actress, best known for her roles as CIA agent Sarah Walker in the NBC spy series Chuck (2007-2012) and as Hannah McKay inthe drama series Dexter ((2012-2013). She has received an Emmy Award nomination for her role in The Handmaid’s Tale.

Max Minghella plays Offred’s love interest in the film. He is the son of director Anthony Minghella and has been seen previously in such excellent films as Agora (2008) and The Social Network (2010), a film about the origins of Facebook. In 2013 he had a supporting role as Graham Hawfrey in the comedy The Internship.

This is an excellent show. The acting, script and cinematography are great. In a series where a man touching a woman’s shoulder can be as frightening as a man with a gun, the writers are able to successfully convey how repressive and violent this totalitarian state is without showing disturbing scenes too explicitly.

In:
Art and Entertainment
Tags:
TV Shows, Fernie BC, reviews