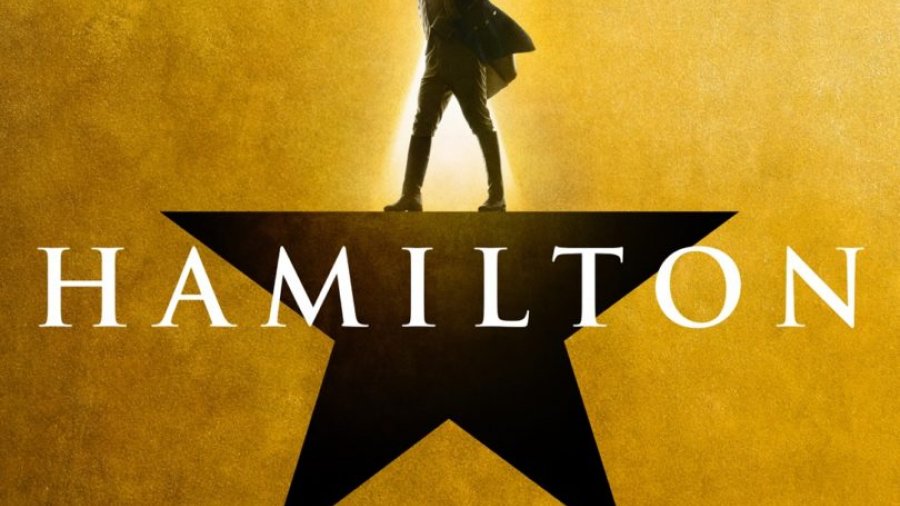 Alexander Hamilton was born in the British West Indies in the 1750s. His father was James Hamilton, a Scottish trader. His mother was Rachel Fawcett Lavine, the daughter of a French Huguenot physician, and wife of John Michael Lavine, a merchant who had settled on the island of St. Croix in the Danish West Indies. Rachel probably began living with James Hamilton in 1752, but Lavine did not divorce her until 1758. Unfortunately, James Hamilton abandoned his wife and Alexander in 1766 and Rachel died two years later.

At the age of 11, Alexander began working as a clerk in the counting house of two New York merchants who had recently established themselves at St. Croix, and in 1772 he went to study in America, entering King’s College (later Columbia) in New York in 1773. His studies were interrupted as the colonies geared up for their war for independence. Alexander Hamilton became one of America’s most influential founding fathers. He made his reputation during the Revolutionary War, and as an impassioned champion of a strong federal government, he played a key role in defending and ratifying the U.S. Constitution.

He was, however, a slave trading, elitist, arch capitalist xenophobe who disparaged representative democracy. He also cheated on his wife, and in 1804 he was killed in a duel with Aaron Burr, a long-time political foe. While not the most prominent of the men who helped the U.S. become an independent nation, Hamilton was interesting enough to fire the imagination of Ron Chernow, who wrote a book that white-washed the man’s legacy, making him seem much more progressive than he actually was.

This highly inaccurate characterization of Alexander Hamilton was subsequently  seized on by  playwright, actor and musician Lin Manual Miranda,  who used  Chernow’s poor scholarship as  the foundation  on which he built his musical, Hamilton.

Hamilton provides a highly compressed account of Hamilton’s life and portrays the man as a hip, pro-immigrant, abolitionist radical who stood up for truth, justice and the American way. Miranda essentially portrays Alexander Hamilton as an 18th century version of superman.

From its opening Hamilton received critical acclaim. It premiered Off-Broadway in February 2015 at the Public Theater in New York City, and won eight Drama Desk Awards, including Outstanding Musical. When it transferred to the Richard Rodgers Theatre on Broadway, it again received positive reviews and high box office receipts. At the 2016 Tony Awards, it received a record-breaking 16 nominations and won 11 awards, including Best Musical. It also received the 2016 Pulitzer Prize for Drama. When it opened in London in 2017, it won seven Olivier Awards, including Best New Musical.

The show has a great cast, and almost everyone, including individuals who we know were actual slave owners, are played by people of colour. The music is catchy, the choreography is great, and the costumes are wonderful. Watching it, you can absolutely see why Hamilton was a smash hit, regardless of how many lies it tells about the founding fathers. A filmed version of the stage production was recently added to Disney Plus, and while I object on principle to a show that turns anyone as awful as Hamilton into some kind of hip hopping leftist saint, the fact is that this incredible show is worth checking out. Just don’t read a legitimate history of the American Revolution before you do, because you will inevitably be disappointed.