Guitars and Bass and Drums, Oh My 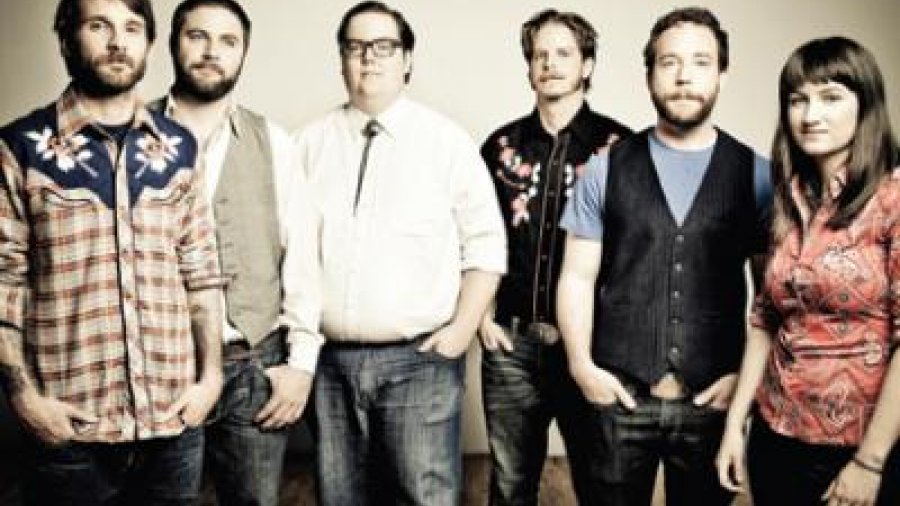 After the weirdness of this October – Mercury retrograde, Halloween – I am looking forward to some serious recharging. When the chips are down, and I am feeling low energy, there is nothing like some good music to give me what I need to centre and replenish. No talking, just music. Luckily for us, there is a lot of that going down this month.

November 1 at the Northern: The Strumbellas are back! If you had other plans and you missed them at Wapiti over the summer, now is the time to catch them at a more intimate venue. The band’s aptly named second record, We Still Move On Dance Floors, released last year, won a 2014 Juno for best folk album, made the Polaris long list and the Strumbella’s were named Sirius Indie’s folk band of the year. The six-piece’s folk rock is tinged with pop hooks and foot-stomping alt-country. Guaranteed to make you feel good and get you moving on the dance floor.

November 4 at The Arts Station: Allison Au Quartet is the perfect pairing for a smooth, dry red wine. Dreamy saxophone lines caress gentle bass and percussion. So deft are Allison Au and her backing band – Todd Pentney on piano, Jon Maharaj on bass and Fabio Ragnelli on drums – they make playing jazz look easy. All four have complete control of their instruments. A complete joy to watch. And there is nothing more intimate and soul stirring as a jazz show at The Arts Station.

November 13 at The Arts Station: The instrumental Pugs & Crows takes its audience on a sonic journey. This is music that awakens the imagination and slakes a thirsty soul. At times you’ll feel like you’re creeping through a forest looking for sprites, other times you’ll feel like you’re performing trapeze for a big circus. A tasty blend of jazz, old time rock and roll and classical, this quintet have two albums and are currently working on a third.

November 20 at the Northern: Reuben and the Dark’s moody roots rock is the kind of music for a chilly fall night. It’s the kind of music that is both haunting and soothing. Hailing from Calgary, the five-piece released its debut album Funeral Sky earlier this year on Arts & Crafts. Interestingly, part of the production was in the hands of Canadian Stephen Kozmenuik, who is known for his work with Nicki Minaj and The Game. While Kozmenuik certainly brought out something special, don’t let the pairing fool you. There is nothing bubblegum about the band’s introspective rock.

November 25 at The Arts Station: Foggy Hogtown Boys bring bluegrass pickin’ for something more lighthearted and fun. With its brand new seventh album in hand, this five-piece Toronto band blurs the line between classic bluegrass and old time country. Complete with mandolin, banjos, fiddle and bass, Foggy Hogtown Boys are the real deal. A great way to stomp into the last month of the year.