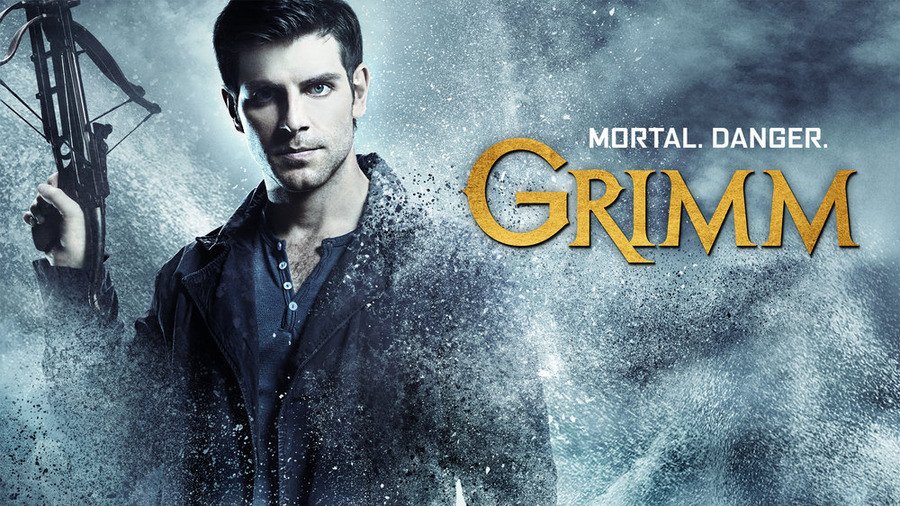 Jacob and Wilhelm Grimm were German academics and cultural researchers who together specialized in collecting and publishing folklore during the late 18th and 19th Centuries. They were amongst the best-known tellers of folktales and popularized such stories as Cinderella, The Frog Prince, Hansel and Gretel, Rumpelstiltskin and Snow White. Their first collection of folktales was published in 1812 and was called Children's and Household Tales (Kinder- and Hausmarchen).

The folklore recorded by these brothers has proved so popular that it has been adapted over the last century for numerous versions in children's literature and for film and television. It is no surprise, then, that Grimm's fairy tales have been adapted yet again in the 21st Century in the form of the excellent new television series called, simply, Grimm.

The series follows the adventures of detective Nick Burkhardt, a Portland police officer, who is "blessed" with the ability to see all kinds of fantastical and monstrous creatures despite the fact that they are able to disguise themselves as ordinary human beings. Nick comes from a long line of monster-hunters known as Grimms, and he is charged with the hunting down of the most destructive of these creatures.

David Giuntoli (13 Hours, Caroline and Jack, Turn the Beat Around) expertly plays the show's main character as a kind hearted, yet frequently confused, everyman who just wants to do the right thing.

The show also features Silas Weir Mitchell (Flags of Our Fathers, The Whole Ten Yards) as Nick's wacky hipster sidekick, Russell Hornsby (Meet the Parents, Big Fat Liar) as his partner on the police force. Bitsie Tulloch (The Artist, Concussion, Parkland) plays his long-suffering girlfriend, and Sasha Roiz (Warehouse 13, Pompeii, 16 Blocks) plays Captain Sean Renard, Nick's superior officer. It is quite clear from their mediocre filmographies that for the majority of these actors, Grimm has been their first big break, but to their credit, they all give good performances and raise the standard of what could have been another mediocre television series.

Grimm is essentially your standard issue American cop show based loosely on the fairy tales as provided by the brothers Grimm. The villains are always truly evil, and the heroes are dependably good. The police are portrayed as individuals trying to uphold order and decency in a world gone mad. This isn't the supernatural equivalent of David Simon's The Wire; there is no subtlety to be had in the show. It does not specialize in shades of grey.

The creator, David Greenwalt, previously worked on Buffy the Vampire Slayer and Angel, but in this instance had difficulty creating a truly gritty drama, which may have been on purpose since Grimm airs on NBC, an incredibly mainstream network. However, if you enjoyed Greenwalt's previous work, you will adore this series. It has enough action, adventure and magical critters to keep you fascinated through the last four seasons, and bring you back to see the fifth season, which is currently airing on NBC.