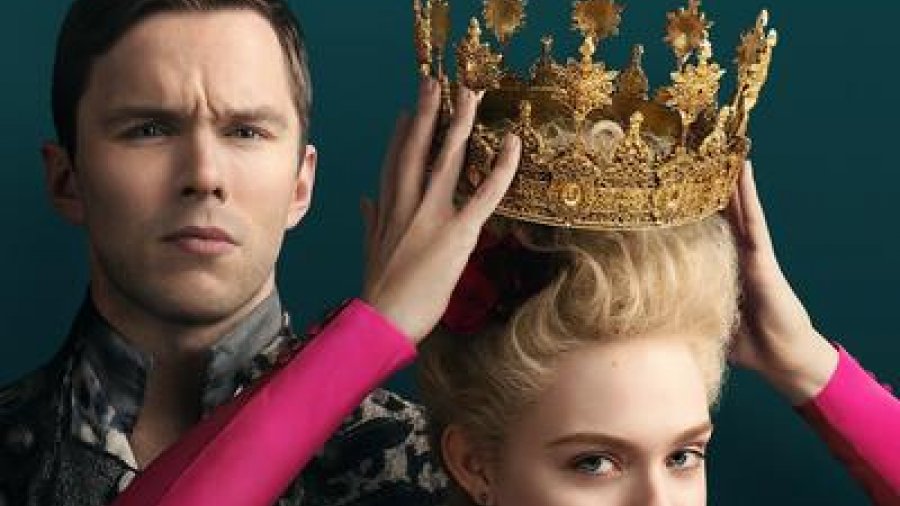 The Great is a satirical, comedic American television series loosely based on the life of Catherine the Great, the longest reigning female ruler in the history of Russia. She was born Sophie of Anhalt-Zerbst in Prussia, and after the death of her husband, Peter III, she ruled as Empress of Russia from 1762 until 1796.

Peter III was born in northern Germany where he was groomed for the Swedish throne. However, at the age of 14 he was brought to Russia by his aunt Elizabeth, Empress of Russia who proclaimed him her heir. In 1762, at the age of 34, he was named Emperor, but his reign lasted a mere six months before he was overthrown by his wife Catherine. He died in July of that same year. The cause of death is uncertain, but he was possibly assassinated.

During his reign Peter made some progressive reforms. He proclaimed religious freedom and encouraged education. He tried to modernize the Russian army and abolished the secret police. However, much of this  is overshadowed by his strongly pro-Prussian policies which alienated the Russian people, whom he is thought  to have despised. The modern view of Peter’s character is mainly drawn out of the memoirs of his wife and successor, Catherine, who described him as an idiot and drunkard, and, unfortunately, history is written by the victors.

Catherine came from a relatively poor princely family and was groomed to become the wife of some powerful ruler in order to improve the position of her family. The Empress Elizabeth and Frederick II of Prussia arranged for her marriage to Peter, the prospective tsar, in order to strengthen the friendship between Prussia and Russia. Catherine first met Peter at the age of 10, and found him detestable. However, she made the decision to do whatever was necessary in order to wear the Russian crown. She arrived in Russia in 1744 and made every effort to ingratiate herself to Empress Elizabeth, her husband-to-be and the Russian people. One year later, when Sophie turned 16, and after joining the Russian Orthodox Church, the long-planned marriage finally occurred. Then, in 1762, Catherine suspected that Peter was set to divorce her, and she conspired with a lover to overthrow a husband whom she described as depraved and dangerous.

The period of Catherine the Great’s rule is considered the Golden Age of Russia, as it became  one of the great powers of Europe. Its Empire expanded rapidly by conquest and diplomacy. As a patron of the arts Catherine established the first state-financed higher education institution for women in Europe. Unfortunately, the economy continued to depend on serfdom, and this was one of the reasons behind rebellions by cossacks and peasants.

Catherine was a fascinating women, and as such, it makes sense that Hulu should choose to make a mini series detailing her struggle to gain control of the Russian state. Largely written by Tony McNamara, writer of the critically acclaimed The Favourite, and based on his previous play, the series stars Elle Fanning as Catherine and Nicolas Holt as Peter III. Both give great performances, with Hoult giving perhaps the best and most villainous performance of his career.

The Great takes a darkly comedic look at the first six months of Catherine the Great’s time in the Russian court, and is largely a work of historical fiction, portraying our heroine as a bomb- throwing revolutionary as opposed to an enlightened despot. The series is currently available on Amazon Prime and is definitely worth a look.

Catherine was a fascinating women, and as such, it makes sense that Hulu should choose to make a mini series detailing her struggle to gain control of the Russian