Go with the Freeflow 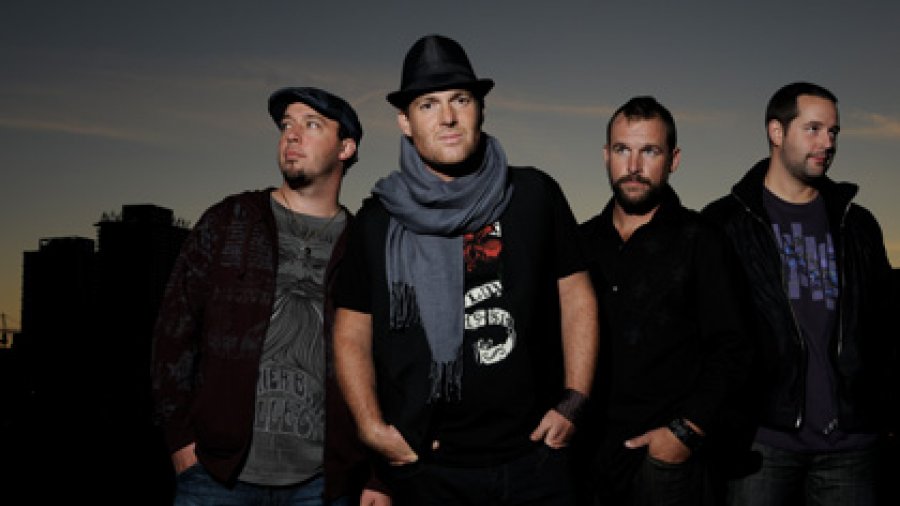 January gets all of the pressure to switch things up, to make fresh starts. The challenge is to carry that initiative into February and beyond. One way to avoid slipping into the same old ruts, however, is to always have something new to look forward to.

For Vancouver’s Freeflow, the changes started rolling out before 2010 was even over. The band downsized from six to four and added a new member to its lineup last summer providing a bit of shake up to its ten-year relationship. While the band has never been lacking in the energy department—with its reggae-rock-funk fusion, Freeflow has a serious knack for moving folks out of their seats—you get the sense from lead vocalist Jason Evans that the foursome’s new guitarist, Jay Juatco, has upped the ante even more.

“He’s really animated up there, a real performer with crazy-assed solos. He’s developing his own little following, I think,” Evans says. “It’s far more playful up on stage. When you have someone that’s so animated, it kind of rubs of on everyone else. The energy of the band … there’s a lot of interaction and positive vibes going on.”

It’s an energy the band—rounded out by Ryan Davies on drums and Simon Davies on bass—hopes to translate in the studio. The quartet is currently writing, getting prepared to record its fourth CD for release in the summer.

“Our next album is going to be as raw as we can get it,” he explains. “Working with a four-piece, our sound is a little bit crunchier and we don’t need much [production] … it will just, hopefully speak for itself. In the past, it’s been more trying to create a sound in the studio, versus just playing our songs. We’ll see what happens. This is going to be a much different album than any of our others.”

That’s the plan, anyway. Things can always change. Evans hopes the band can keep it simple—which isn’t necessarily very easy when you have all of the tools and toys of a studio.

“You’ve got to kind of keep an open mind, but at the same time,” he says, “it’s good to have some sort of idea, because it’s easy to get sucked into somebody else’s vision.”

While the band has always worked collaboratively, writing songs as a unit, but adding Juatco to the mix has added a different voice, both in the approach and the music itself. Things are tighter and more guitar driven. As Evans says, it’s “less groove, more rock.”

Despite the changes, Freeflow is really no stranger to evolution in its sound—at one point in its history the band had a rapper in its lineup—but it would get boring for both the audience and the musicians if things remained static. It’s hard to expect any band to play songs exactly the same way when it has been together for over a decade and do it with much enthusiasm. The band’s sound has always been hard to pin down for those who like labels. Freeflow has been compared to Sublime and the Red Hot Chili Peppers often, and though there are similarities, the most important one is that the band brings the party to any room it plays.

Freeflow performs at the Central on Saturday, February 5th.