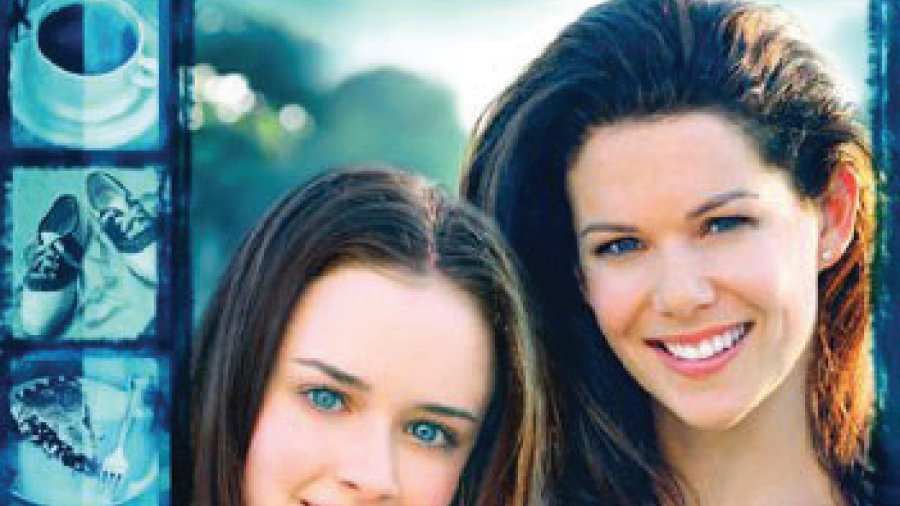 Gilmore Girls debuted in October 2000. It is a dramatic television comedy created by Amy Sherman-Palladino, who is best known as the creator of this series and Bunheads, but also worked as a staff writer for the series Roseanne. Gilmore Girls ran for seven seasons and ended in May 2007.

It tells the story of Lorelai Gilmore, a single mother, and her daughter Rory who live in the fictional town of Stars Hollow, Connecticut, and centres around the difficulties Lorelai suffers as she tries to distance herself from her wealthy, controlling parents, and Rory's teenage angst as she adjusts to a new school.

Like the works of the great Joss Whedon, who made such television series as Angel and Buffy the Vampire Slayer, Gilmore Girls has a cult following; and like the television shows of the Jossverse, Gilmore Girls is shot through with themes of feminism and female empowerment.

Its dialogue is fast paced and whip smart. The vast majority of characters are dynamic and entertaining, and the main players give impressive performances. The setting for the show is beautiful, so much so that many viewers, including yours truly, find themselves wishing they could move to Stars Hollow.

Unfortunately there are some aspects of the show that are problematic. Stars Hollow is depicted as a strikingly white community, with only one main character being black and one Asian. This doesn't seem typical of most communities on the east coast of the US, so close to New York City.

Sadly, watching the show 17 years after it originally aired, one cannot help but find the aspects of the show that are supposed to be rebellious and empowering to be rather staid and conventional. The plots involving feminist themes tend to focus mainly on difficulties faced by middle and upper class white women. And the main sources of conflict seem, even more so than other shows that deal with the same themes, to be rather contrived rather than naturally occurring. Many of the story lines revolve around Lorelai trying to separate herself from her family, and a great deal is made of her efforts to raise her daughter on her own, but they ignore the fact that her family is paying for Rory to attend an expensive private school and, later in the series, to attend Yale. Lorelai’s angst over single parenthood isn't taken seriously when the show makes it quite clear that she has good hearted and wealthy parents willing to help her out at a moment’s notice.

The show stars Lauren Graham (Lorelai Gilmore) and Alexis Bledel (Rory). Graham's film credits include It's Kind of a Funny Story, Bad Santa, Middle School: The Worst Years of my Life (2016), and the NBC series Parenthood (2010). Bledel has appeared in Tuck Everlasting (2002), Sin City (2005), Sisterhood of the Travelling Pants (2005) and is currently in a TV adaptation of the Handmaid's Tale. Although their filmographies are not terribly impressive, they do a fine job in Gilmore Girls, an excellent if somewhat dated series.

Stay tuned, Andrew will review the 2016 Gilmore Girls: A year in the Life this September.