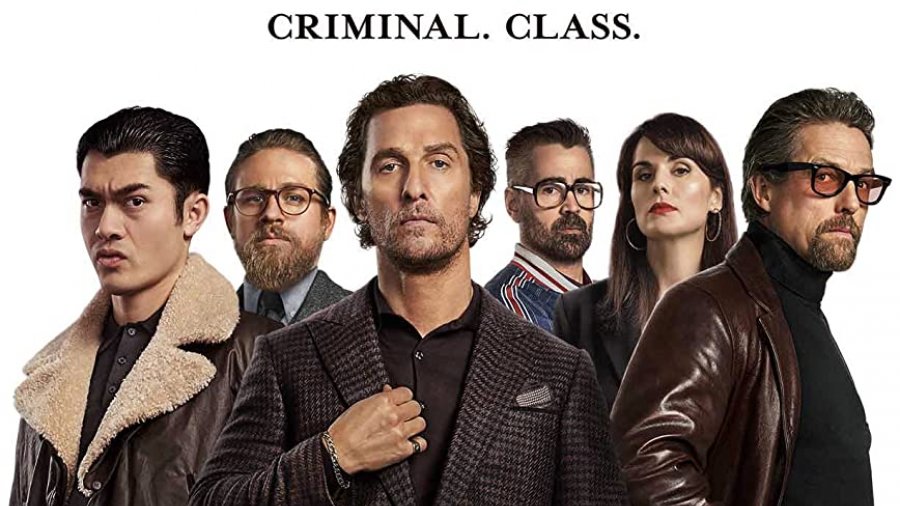 Guy Stuart Ritchie is an English film director, producer and writer. He left school at 15, determined to work in the film industry where he started doing entry-level jobs before going on to direct television commercials. He made his directorial debut in feature film in 1998 when he made Lock, Stock and Two Smoking Barrels in which he portrayed a group of lovable anti-heroes out-of-their-depth in the English criminal underworld. The film starred Jason Statham and launched the acting career of former footballer Vinnie Jones. In 2000 Ritchie gained critical and commercial success with Snatch, his second film and another stylish crime-comedy, this time starring Benicio del Toro, Brad Pitt and Vinnie Jones.

Perhaps looking for a change from his formulaic crime movies, Richie dabbled in a number of less successful films. In 2002 he directed the romantic comedy, Swept Away, hiring his then-wife, Madonna, and Adriano Giannini to play a couple shipwrecked on a deserted island. The film won five awards at the 2002 Golden Raspberry Awards including Worst Picture, Worst Actress, Worst Director.

After a two-year hiatus, Ritchie returned to his crime caper formula in 2005 when he directed Revolver. The film starred Jason Statham and Ray Liotta, but the film was critically panned and a commercial failure. In 2008 he made RockNRolla featuring a strong cast including Gerard Butler, Idris Elva, Tom Hardy, Tom Wilkinson and Mark Strong. It was generally well-received, but still had mixed audience reviews.

Ritchie regained his directorial success in 2009 with Sherlock Holmes, starring Robert Downey Jr and Jude Law. The film received two Academy Award nominations and Downey won a Golden Globe Award for Best Actor. In 2011, Ritchie directed the sequel, Sherlock Holmes: A Game of Shadows which was also a commercial success.

In 2015 Ritchie directed The Man from U.N.C.L.E., which received mixed critical reviews, and in 2017 Warner Bros hired Ritchie to direct the commercially unsuccessful King Arthur: Legend of the Sword. In 2019 he was hired by Disney to direct the live-action Aladdin, which was a big commercial success, earning more than $1 billion worldwide, making it one of the highestgrossing films in 2019.

Ritchie’s most recent cinematic offering is The Gentlemen, which takes Ritchie back to his roots. It is a film about a mob war between two London gangsters, a marijuana dealer played by Matthew McConaughey and a heroin dealer played by Henry Golding. The story is told from the perspective of one gang’s lieutenant, played by Charlie Hunnam, and an exceptionally amoral tabloid journalist portrayed by Hugh Grant, who atypically plays a character who is unattractive, homosexual and a cockney. The film also features Michelle Dochery as the marijuana dealer’s wife, and Colin Farrell as a petty criminal and mixed martial artist, who gets unwillingly dragged into the turbulent and ugly events surrounding the gang war.

This film is technically excellent, and is typical of Ritchie’s style of film-making. Lots of violence laced with comedic dialogue.

In:
Art and Entertainment
Tags:
Films, movies, Movie Reviews, Fernie BC, The Gentleman