A festivaling we will go 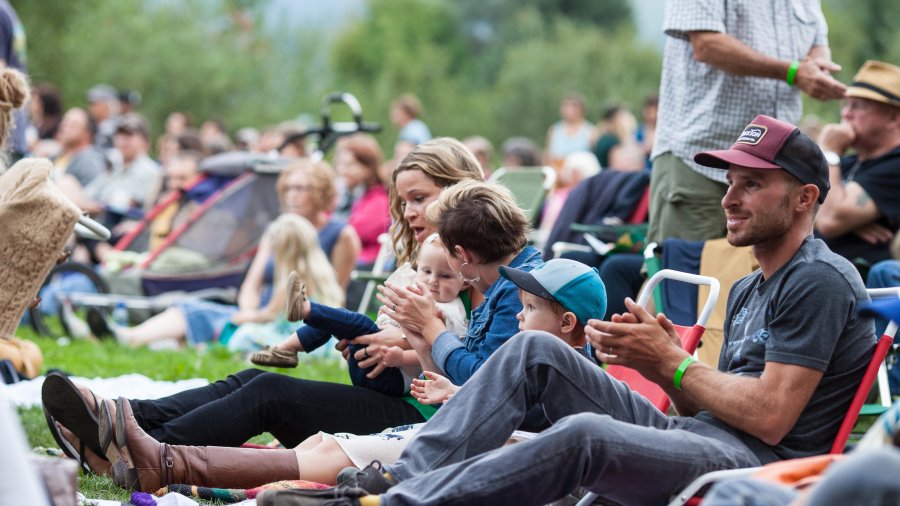 There is nothing like discovering your new favourite band. It’s always unexpected. And in this day and age of information, it’s always a little hard to believe that a band skipped your notice. For me, the best way to discover new bands is to bask in the energy of a music festival. The atmosphere is generally relaxed and inviting. You’re away from all of the stresses of life, and the only concerns you have are good times!

If you haven’t noticed, BC has a ton of music festivals – more than I can write about here. They are all in spectacular places, though, so you can’t really go wrong. I’ve picked a few that are close-ish – but if you have a chance to travel further afield, check out, Midsummer Festival (July 3-5) in Smithers, the Vancouver Island Musicfest (July 12-14) in the Comox Valley, Pemberton Music Festival (July 16-19) or ArtsWells (July 31-August 3) in Wells. Do yourself a favour!

Starbelly Jam • July 17-19 • While Starbelly Jam isn’t much of a secret to many Fernieites, it feels so intimate that it feels like a secret. Nestled on the east side of Kootenay Lake in Crawford Bay, the festival’s mellow vibe blends well with its diverse music. On two stages, there will be music that you can dance hard to and music that you can bask in the sunshine to, from folk to jazz, from dance to world. This year features Shred Kelly, Adham Shaihk, Mother Mother and Coco Love Alcorn. It’s also a great place to take your kids, as there are fun workshops and the final-day participant parade. Field camping is available across the street (which is where you’ll have to enjoy your wobbly pops, because there is no alcohol on festival grounds), but there are also hotels and cabins available within walking distance (just book early). Visit starbellyjam.org for the full story.

Kaslo Jazz Festival • July 31-August 2 • Another festival that should be on your list of musts is the Kaslo Jazz Fest. With a floating stage that is set up on a beach of Kootenay Lake, the view is stunning. Also of note is that there is a lot more diversity in the lineup than the festival name implies. Alongside the jazz of bands like the Dan Brubeck Quartet are also folk country acts like the Slocan Ramblers and death country band Elliott Brood. This year, Kaslo is free during the day (ticketed in the evening) … so if you’re in the area and looking for free fun during the BC Day weekend … While there is plenty of camping in the area, make sure you figure that part out early. Visit kaslojazzfest.com for more information.

Wapiti August • 7-8 • Not sure if you’ve heard, but Fernie has it’s very own festival – which will celebrate its fifth year this summer! If you haven’t been to it, well, let me just say that it’s like a big town party, with some of the best Canadian indie music in the background … and the view is also kind of awesome. Check back here in August and I’ll have a full rundown of the acts. For now, check out wapitimusicfestival.com.

Golden Sound Festival • August 21-22 • For something a little different, check out this weekend block party in downtown Golden. It’s got a little something for everyone, from electro boogie DJ Slynk to roots reggae artist Buckman Coe to indie act Yukon Blonde. Obviously, there is no camping on site, so arrange your accommodations early. For more information about this other town party, check out goldensoundfestival.com.