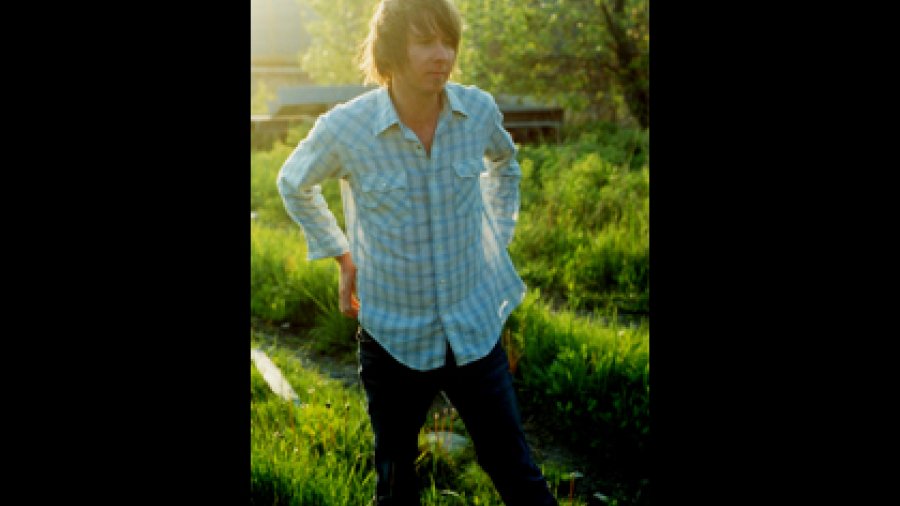 Shannon Lyon is one of the most talented and accomplished musicians you may have never heard of. With ten albums under his belt, a host of stage-sharing credits that includes Blue Rodeo and Bruce Cockburn, and even an interview with Jian Ghomeshi on CBC’s Q, you might be thinking – how am I just hearing about this guy? Well, I know I am, but after interviewing bands for pretty close to a decade, it’s kind of embarrassing to not know about someone with this kind of pedigree.

To be fair, Lyon spent more than a decade in Europe, where he seriously pursued his music career based out of the Netherlands or Germany. He moved back in early 2012 and is based in the North Thompson Valley – for now. Lyon does have wandering feet and will likely find a new place to set up his studio next winter. Last winter it was New Brunswick, where he wrote music for music and television.

The need to change scenery seems to be integral to Lyon’s personality and his music. It is how he sees things through new eyes.

“I think pulling ones self out of familiarity is always a good thing. We become soft and dull after a while when things become too comfortable. Planting myself in different countries for me has been a mirror, a self examining mirror, challenging you in ways you never knew existed,” he explains. “Living abroad is good for the ego, the head and heart. It broadens your perspective and senses and allows your kid brain to feast and find its way back to being useful tool instead of a misguiding flickering light.”

Since moving back to Canada almost two years ago, Lyon has adjusted to life back in Canada (“it’s so goddamned beautiful,” he says) and has been rebuilding his Canadian audience. On the one hand, he was surprised that there was anybody here paying attention to his career at all, but on the other he has felt a fresh start of sorts.

“I feel like I'm 22 again just starting out on the Canadian road building things up from ground zero,” Lyon says. “It feels great to have no pressure. I travel from town to town and I perform in small cafes to small audiences and it's all very lovely. I'm making a living doing what I love to do, so I feel blessed.”

Lyon released his tenth album – Broken Things – last year. It was recorded in Holland but got its finishing touches in Canada. It is an acoustic album filled with authentic, beautiful lyrics and understated guitar. Perfect for the first sweater days of the fall and perfect for Infinitea’s intimate space. Lyon’s experience as a songwriter and musician is evident – this is not his first rodeo.

Friday nights at Infinitea are about giving local musicians a small, intimate place to hone their skills. With these sessions, owners Stephanie Fleming and Coralee Salomons want to foster music culture in Fernie, offering up their stage to locals and travelling musicians alike. If you’re looking for something a little different to do on a Friday night, check it out.

October 4
Rick Millergrew up in the valley and is likely known for his Brickhouse Jam Night Hosting duties. Rick has played many a Friday night at Infinitea.

October 11
Shannon Lyonis a travelling troubadour with tons of experience and a schwack of albums who has played Infinitea before.

October 18
Hark Raving Sirens formed through the Friday Night sessions and have gone on to play the Wednesday Night Social Series, the opening of the Livery and other events. The transglobal trio is comprised of women from Canada, Australia and England all living in Fernie.

October 25
Rob & Mikey P started off playing at Infinitea last winter, where they met the other members of their recently congealed Ham Salad (who headlined the Royal’s Derby Day afterparty).

Like Infinitea T-Bar & Boutique on Facebook to stay updated on the Friday Night Sessions and other musicians passing through.