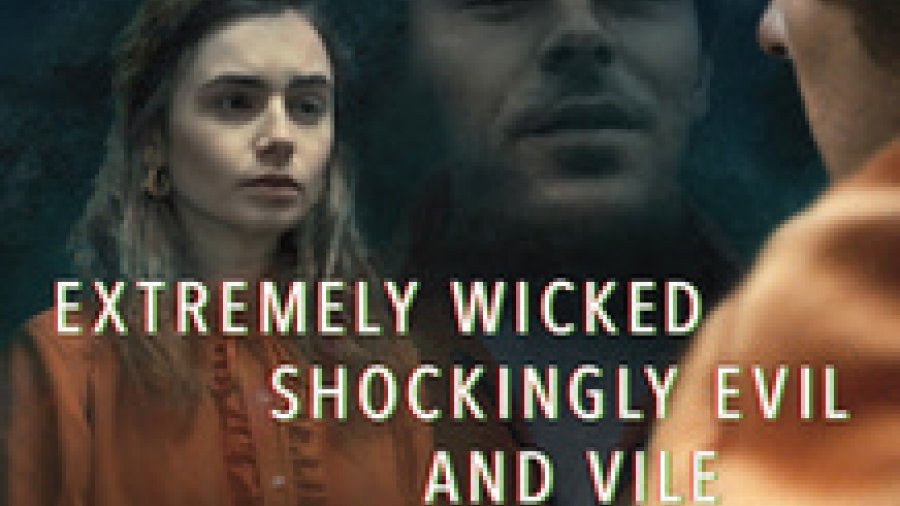 Theodore Robert Bundywas bornTheodore Robert Cowell on November 24, 1946. He gained infamy as an American serial killer and necrophile who kidnapped, raped, and murdered numerous young women and girls. He confessed to 30 homicides that he committed in seven states between 1974 and 1978, but the true number of victims is unknown.

Bundy was handsome and charismatic, traits that he exploited to win the trust of his victims.

On a few occasions, he broke into dwellings at night and bludgeoned his victims as they slept. He decapitated at least 12 victims and kept some of the severed heads as mementos in his apartment.

He was jailed for the first time in 1975 when he was incarcerated in Utah for aggravated kidnapping and attempted criminal assault. He then became a suspect in a progressively longer list of unsolved homicides in several states. After a dramatic escape from prison in Colorado, he was recaptured in Florida in 1978 and received three death sentences in two separate trials. Bundy was executed in theelectric chair at Florida State Prison on January 24, 1989.

He once called himself "the most cold-hearted son of a bitch you'll ever meet." Attorney Polly Nelson, a member of his last defence team, wrote he was "the very definition of heartless evil.”

Netflix, which has recently produced an excellent documentary about Bundy, called The Ted Bundy Tapes, has now decided to release a dramatization of the events around his murders. It stars Zac Efron in the lead role and Lilly Collins as his girlfriend, Liz Kendall. The film features surprisingly little gore given the subject matter, and the two leads give wonderful performances.

Zac Efron earned early recognition for his portrayal of Troy Bolton, a character in The High School Musical Trilogy. He has since distanced himself nicely from that saccharin role; and in Extremely Wicked, Shockingly Evil and Vile he displays acting talent beyond that required by those earlier films.

Lilly Collins appeared in The Mortal Instruments: City of Bones (2013), an adaptation of a young adult adventure novel, and the television adaptation of Les Miserables (2018). Most recently she was in Tolkien (2019), a bio-pic based on the life of J.R.R. Tolkien, author of Lord of the Rings.

Also included in the cast are Haley Joel Osment who plays Jerry, a composite character based on some of the people in the life of Liz Kendall, and John Malkovich who plays the judge in Bundy’s final trial. Both actors are good in their supporting roles.

The one problem I have with this film is that the story is very condensed. Important aspects of Bundy’s life, which I feel would have added more drama to the movie, have been ignored. For example, the fact that he was at one point embraced by the Church of Jesus Christ of Latter Day Saints is not mentioned, nor is his relationship with his previous girlfriend, Stephanie Brooks. Both are conspicuously absent and may have helped us to understand the things that influenced him.

The film is decent, but if you want a fuller picture of Bundy’s life, check out The Ted Bundy Tapes.