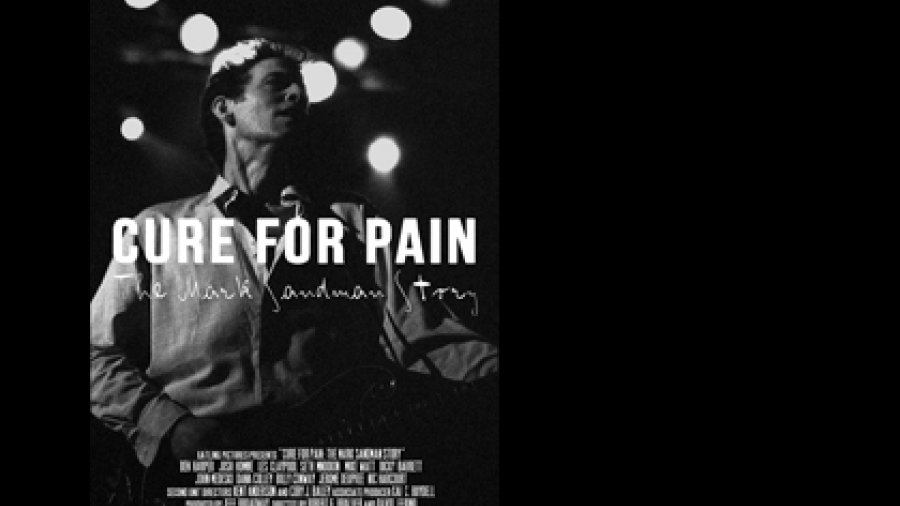 Morphine was the kind of band whose music spanned across time. During its tenure throughout the ‘90s, when bands across North America were imitating the Seattle sound of Nirvana, Pearl Jam and Alice in Chains, Morphine’s self-described “low rock” emerged as a real alternative. Morphine was a rock band without a guitar. But to hear frontman Mark Sandman talk or perform on his two-string slide bass, it would be easy to place Morphine back a couple of generations. Sandman seemed as though he would have been right at home hanging out with Jack Kerouac and Allen Ginsberg.

“He had a very pulpy presence,” producer Jeff Broadway says. “And this whole film noir image, and I think that there was a lot of mysteriousness that played into it as well.”

Sandman was notoriously private. He vexed interviewers who found it impossible to get anything personal out of him. His tragedies came through in the lyrics, but he would deflect questions about them to the media. Perhaps it was because Sandman was older than his peers—he was in his later 30s when Morphine gained popularity. Perhaps it was witnessing how heavy attention was negatively impacting his contemporaries. Whatever it was, keeping it close to the chest only added to Morphine’s mystique.

Now more than a decade since Sandman’s death on stage, there is a documentary about the man that should lift the lid a little. Including interviews with Ben Harper, Les Claypool and Josh Homme, Cure for Pain: The Mark Sandman Story is a loving portrait of a man whose music touched many.

“We started making the film exactly a decade after he died [1999], and I just thought that it was a really cool opportunity to introduce a whole new generation of listener to this totally unique music,” Broadway explains. “I wanted to see his legacy perpetuated. Not that I thought that he would just fade away and people would forget, but I just kind of wanted to pay homage and just a little tip of the hat to Mark Sandman, and everyone that seemed to matter in his life thought that was fitting.”

Although Broadway was uniquely situated to be a part of the project, as Sandman was his second cousin, the filmmakers still had their work cut out for them. Most of the footage of Sandman in the film came from over 100 VHS tapes stored at his Hi-n-Dry Studios, tapes that had to be digitized and combed through, and there was the home super-8 footage from Sandman’s childhood. And unlike these days, where everyone is equipped with a high quality camera inside of phones, directors Robert Balver and David Ferino had to work around the quality of the video record.

There was also a heap of music. Sandman and his band mates Dana Colley, Billy Conway and Jerome Deupree constantly recorded.

“I think that Sandman was a very specific and peculiar guy to create and record music with, and those guys would talk a bit about what it was like to be in the studio with him,” Broadway says. “When he would say, ‘You know what? Let’s start playing that riff. Remember that riff from two weeks ago?’ So I think that it was quite a game of keep up to actually stay on his page.

“But they were always rolling,” he adds. “There are so many different versions of these songs, which mean so much to so many people. And that was kind of neat, to sort of discover, when they’d let their guard down and funk it out a little bit.”

Jeff Broadway and co-director Robert Balver will be presenting Cure for Pain: The Mark Sandman Story at The Arts Station on Thursday, March 8.