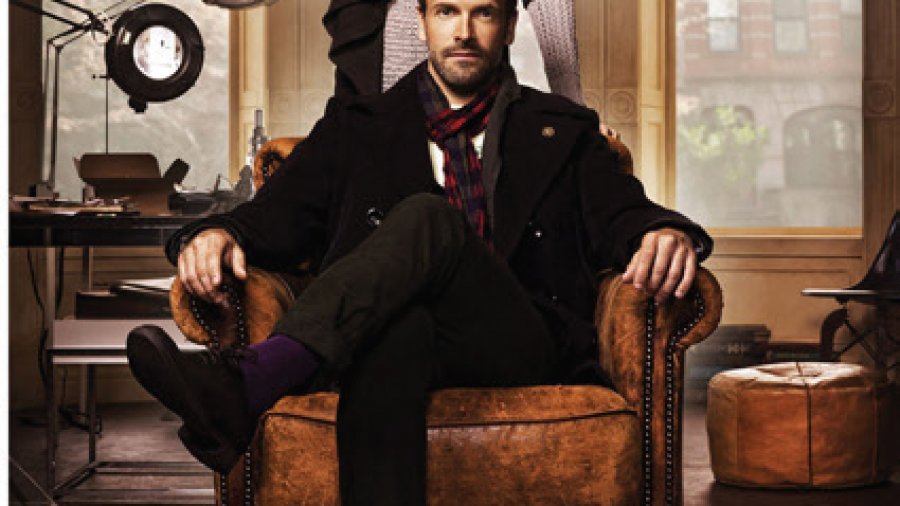 Sir Arthur Conan Doyle's Sherlock Holmes detective stories have been adapted numerous times to screen and television. The most recent British adaptation was a series created by Steven Moffat and Mark Gatiss and ran from 2010 until 2017. It was a co-production of the BBC and WGBH in Boston.

It stars Benedict Cumberbatch as Sherlock Holmes and Martin Freeman as Doctor John Watson. Unlike earlier films, this series is mainly set in present day London.

The show is excellent so it only makes sense that CBS, the most mainstream of American networks, would want to copy the success of the BBC series. Elementary follows the exploits of Sherlock Holmes, transplanted this time from his native London to New York City, turning John Watson into Joan Watson, and making our favourite sleuth a recovering heroine addict who needs the care and companionship of Watson, his sober companion, to ensure his continued recovery.

It's quite clear that the writers don't have the same love for Conan Doyle's original work.  There aren't a lot of shout-outs from the original stories and the character of Moriarty is dramatically different in this series, as is the personality of Holmes. There is also the uncomfortable relationship between Sherlock and his father whose character does not appear in any of the earlier stories.

Joan Watson is played by Lucy Liu, known for her roles in Kill Bill: Part 1 and Charlie's Angels. Liu is the only actor who has so far succeeded in playing Watson as a bland cypher, someone with little warmth or character. When compared to Martin Freeman, Edward Hardwicke and Nigel Bruce who have played Watson in the past, her performance is decidedly lack lustre. Thankfully, Johnny Lee Miller plays a magnificently manic and disturbed Sherlock Holmes and is undoubtedly the best part of the show.

While his role is not as flamboyant, Aidan Quinn does a great job of playing Inspector Gregson of the New York Police Department. He fulfils the part of the role that is usually taken up by the character of John Watson. He is strong and professional, but also sympathetic and caring for the welfare of a clearly unhinged Sherlock. Quinn is a seasoned actor and has previously starred in such notable films as Legends of the Fall, Desperately Seeking Susan, Practical Magic and Benny and June.

The minor role of Detective Bell is well played by John Michael Hill. He has a limited filmography, but has appeared in Standing8 and Detroit 1-8-7.

The show, while not designed for diehard fans of the original stories, is still excellent for general audiences. Our hero uses the typical Sherlock Holmes techniques to solve murders that stymie ordinary detectives, and while there might be a flaw or two in the story telling, Miller's performance is so excellent that it distracts the audience from any inconsistencies in the show's narrative.

Liu's performance as Sherlock's sidekick notwithstanding, this is still a very good show.  The mysteries are challenging and engaging, the acting and characterization are excellent, and Miller's frenetic behaviour keeps his audience well entertained.