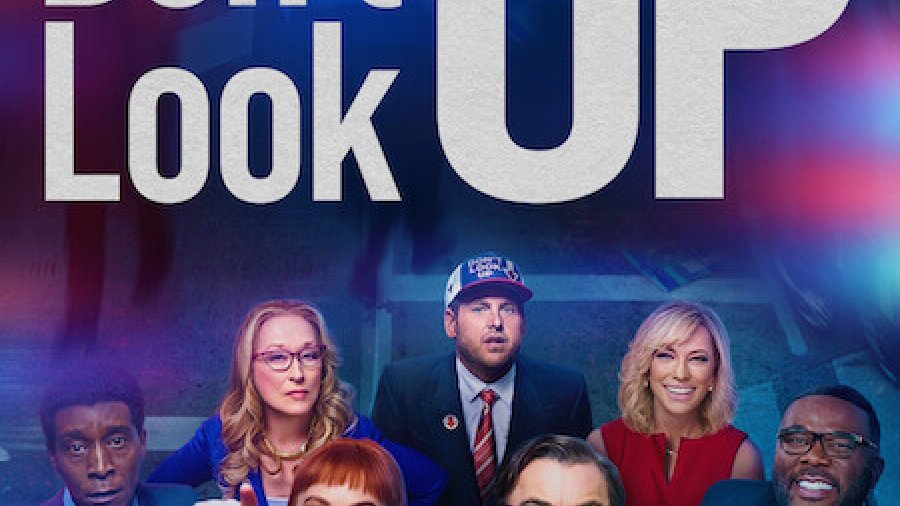 In 2016 the U.S.A. went insane and elected a fascist game show host as president. Donald J. Trump was a xenophobe, a misogynist, a war hawk and a swindler, who bragged about sexually assaulting women, used his position as commander-in-chief to enrich his family, brutalized Latin American migrants and lent support to neo-Nazi thugs. He completely botched the handling of the COVID-19 pandemic, stupidly recommending the use of dangerous, useless drugs instead of urging caution, and ultimately encouraged a mob to attack the capital building, the seat of the United States Congress, on January 6, 2021. The mob threatened to kill many prominent American politicians, including then Vice President Mike Pence.

Trump was all at once fantastically arrogant, ignorant and incompetent, a man who put the country he governed and its citizens in danger, and yet when all was said and done, claimed to be its saviour. His one term in office was traumatic for many Americans.

Given the aura of the recent Trump presidency, it makes sense that Don’t Look Up should grab the attention of not just Americans, but so many people from all over the world. The film, which is written and directed by Adam Mackay, is in large part about an out-of-touch, ultra conservative administration that continues to ignore a global crisis, which in this case is a giant planet-killing asteroid racing towards the earth, and the brilliant scientists trying to convince the world that disaster is imminent.

Don’t Look Up is meant to serve as an allegory for climate change but could just as easily be seen as a film about the mishandling of the recent COVID pandemic.

The movie features Leonardo DiCaprio and Jennifer Lawrence as the scientists, Mark Rylance as an unscrupulous tech billionaire who wishes to monetize the asteroid, Jonah Hill as the lazy, drug addicted son of the president, the great Meryl Streep as the venal, image obsessed and ignorant commander in chief, and Cate Blanchett as a vapid talk show host reminiscent of the ones seen daily on Fox news. Filling out the cast are excellent character actors including Ron Pearlman, Timothy Chalamet, Arianna Grande and Tyler Perry.

This is not a technically bad movie. The script is excellent, the performances understated and effective. Adam Mackay, previously known for writing and directing such excellent films as The Big Short and Vice, has undoubtedly created a piece of art that will net him multiple awards. However, I can’t help but feel that the work is misanthropic in the extreme. Most of the characters in the film are a bit thinly written, and are either selfish or stupid or both, and our heroes spend much of the movie’s run time frustrated and angry, or experiencing panic attacks. As much as I like DiCaprio’s work (especially The Revenant) and think that Jennifer Lawrence is a great actress (her performance in The Hunger Games trilogy was wonderful), it is difficult for me to watch these actors displaying fright and/or depression for two hours over an imaginary disaster while we are experiencing angst over two potentially real world disasters.

I can’t recommend this one, folks.