December - This Month in Movies 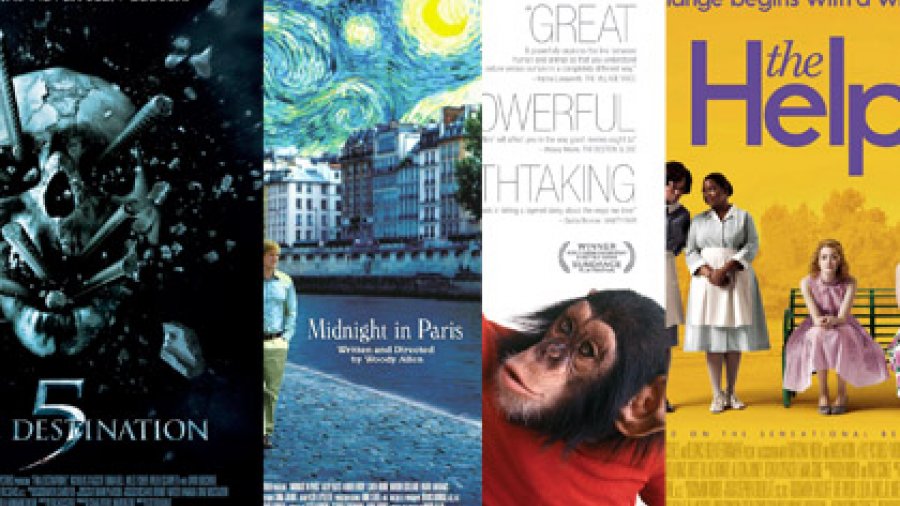 December 6: Based on Kathryn Stockett’s best-selling 2009 novel, The Help is about the lives of African-American maids in early ‘60s Mississippi and the young white woman who wants to tell their story. To do so, Skeeter has to turn against her middle-class family and snobby, racist friends, while Aibileen, Minny and the other maids risk their employment. The Help suffers a bit from superficiality: its tale is morally serious, but its villains often play out as caricatures. While ham-fisted in some parts, other parts are sure-footed. With Viola Davis, Octavia Spencer and Emma Stone, The Help is a well-acted and poignant tale of standing tall against adversity.

December 13: Project Nim is a documentary about the relationship between animals and humans. The film follows the life of a chimp named Nim, who was taken from his own mother to be brought up in a human family to see if he could be taught to communicate like humans do. The experiment is as shocking as it is a failure of what we like to call humanity. Project Nim forces us to examine how we fail to live up to our own expectations of what it means to be human. Are we really that different from the animals that we like to differentiate ourselves from?

December 20: Midnight in Paris follows a couple about to be married who are vacationing in Paris. Gil (played by Owen Wilson) soon falls in love with the city because he has found a way to transport himself back into Paris of the 1920s, when Hemingway and Dali populated its bars and cafés. Gil finds himself nostalgic for a more golden age, but does this nostalgia rob him of his ability to live and love the present day? At this point in his career, Woody Allen makes films that look effortless. Jokes are never forced and wit is never laid on too thick. Midnight in Paris is no different, and with Owen Wilson as a stand-in for Allen, the audience is given a more likeable protagonist—even if he is just as neurotic.

December 27: Unlike real life, it’s the destination—not the journey—that makes a Final Destination movie the guilty pleasure that it is. For the uninitiated, the general premise is that you can’t cheat Death. If you have somehow, Death will find an imaginative way to make you pay. Final Destination 5 is no different. The Lucky 8 have escaped a fiery bus crash on a collapsing bridge, and find themselves hunted by a vengeful grim reaper. Expect gruesome impalings in the best slasher style.