The Day the Music Lived 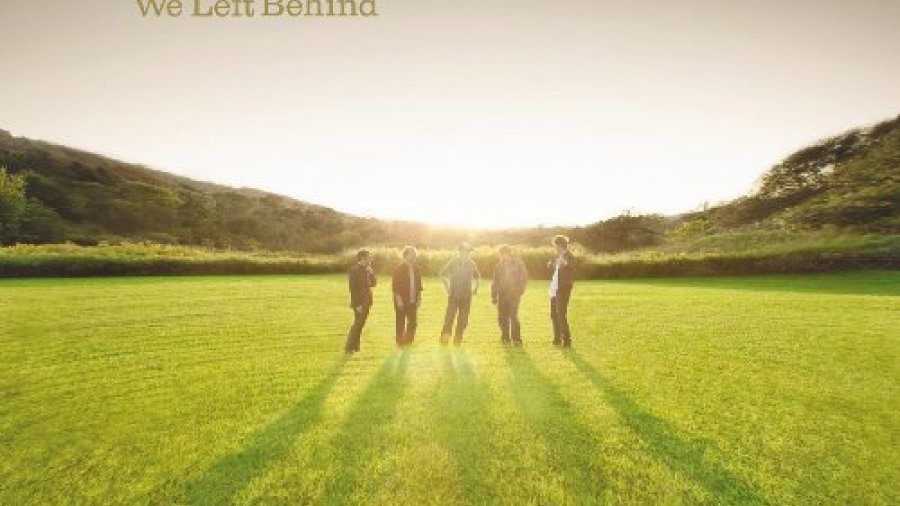 We’ve all heard the cries that the music industry is dying, but the cries are more bombastic than anything. Music is older than writing and older than words, and it’s impossible to imagine a world without it. A good band or DJ sets the mood, whether it’s wafting out of a home stereo or blaring out of the bar’s double-stacks.

One thing’s for sure, Canadian musicians certainly haven’t been listening to the cries. Bands, DJs and MCs from across the land just keep on making albums—in the thousands every year. You could make a New Year’s resolution to put only Canadian talent on your playlist and never run out of music.

Just in time for Christmas, I’ve compiled a list—and by no means exhaustive—of new albums that are worth stuffing a stocking with for all manner of music fan on your list.

For the tree-hugging idealist:
Various Artists: Greenpeace: Amchitka
This live album chronicles the concert that effectively launched Greenpeace. Recorded at Pacific Coliseum in Vancouver in 1970, the double CD features performances by Joni Mitchell and James Taylor, and includes a booklet of photos and a first-hand account of the concert.

For the person who can’t quite give up that old shirt with snap buttons:
Blue Rodeo: Things We Left Behind
Crafted with vinyl in mind, this double album reminisces about the time when the distinction between A-sides and B-sides were palpable. Here, the A-sides walk the familiar path that Blue Rodeo blazed 12 albums ago. The B-sides dig a little deeper, lingering in the shadows longer.

For the country fan that thinks the music died with Johnny Cash:
Amy Millan: Masters of the Burial
She may spend much of her time with indie rock darlings Stars and Broken Social Scene, but Amy Millan’s solo efforts are more like a love child between Johnny Cash and Patsy Cline.

For those that secretly love teen-angst poetry and old Madonna:
Tegan and Sara: Sainthood
This album has got bop and froth, but it’s not Britney-esque pop. There are shadows in the lyrics and the crunchy guitars.

For those that just want guitars and drums and power vocals:
Default: Comes & Goes
When the wheel has already been invented, why waste energy trying to make it again?

For those that have always meant to listen to Edith Piaf:
Martha Wainwright: Sans Fusils Ni Souliers a Paris
If there is a musician who could re-imagine the sexiness and sadness of French singing icon Edith Piaf, it’s Martha Wainright. She’s cheeky and vulnerable and full of talent.

For the jeans, t-shirts and sneaks set:
Dan Mangan: Nice Nice Very Nice
This lo-fi album has an unassuming air, one to listen to by a crackling fire. His gravelly voice gives weight to the homemade feel of his productions, and his lyrics beg further considerations.

For those that think “indie” has lost its sparkle:
Ohbijou: Beacons
If you were to imagine walking along to the soundtrack of Ohbijou's second album, Beacons, you would be strolling through an enchanted forest, talking to yellow-rumped warblers and white-tailed deer. You might even be miniature, using a daisy as a parasol.

For those that like things horned up:
SubCity Dwellers: Where’s the Noise?
The happy fusion between reggae rhythms and punk urgency makes for an album that is heavy and dark but a whole lot of fun—perfect for when the party is just getting amped up.

For those that dream of vacations in the steamier Americas:
Jesse Cook: The Rumba Foundation
There aren’t a lot of messy words—except in a surprising cover of Simon and Garfunkel’s “Cecilia”—needed when you pluck strings like Jesse Cook. His flamenco guitar is as laidback and transporting as it is joyful and sexy