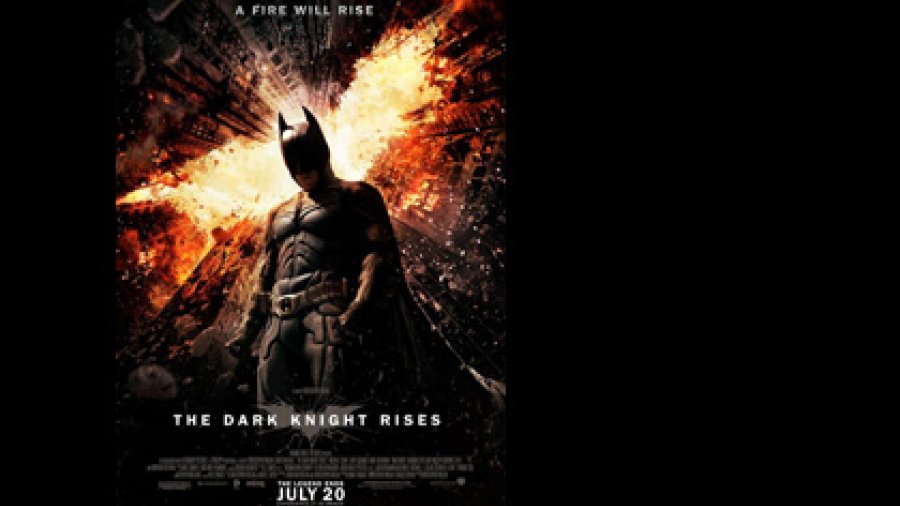 In 2005 Christopher Nolan brought Batman back to the big screen. Nolan’s vision of the caped crusader’s universe was dark, gritty and positively Serpico-esque. He gave us a Gotham City that was drowning in corruption, where the Mob ran everything and sociopaths in face paint ran the mob.

His Gotham included a cockney Alfred Pennyworth, played by the inimitable Michael Caine, a Joker whose skin was not bleached by toxic chemicals, played by Heath Ledger, missed but not forgotten, and an Irish master assassin (Liam Neeson) who was expert in the ways of the Ninja. Under Nolan’s careful guidance three films were produced that made Warner Brothers a boatload of cash and helped fans forget Joel Schumacher’s nightmarish neon-tinged legacy that almost destroyed the Batman franchise in the ‘90s.

Nolan’s Batman movies were atmospheric, thrilling, and starred Christian Bale; and now they are coming to an end. In The Dark Knight Rises Batman must now face off against Bane, a muscular terrorist with a breathing apparatus that makes him look like a cross between Darth Vader and a UFC Cage Fighter. Bane’s ultimate goal is to blow Gotham City to kingdom come with the view that the City has become too corrupt and must be wiped from the face of the earth. He is played by Tom Hardy (Tinker, Tailor, Soldier, Spy) who turns out a wonderfully villainous performance.

In case you haven’t already guessed, I’m giving this film two thumbs up. It is an excellent superhero movie full of explosions, car chases, fistfights and bad guys that really do deserve to be beaten senseless and sent to prison. There is, however, a political dimension that shouldn’t be ignored. In the last several years, popular protests have swept the globe from New York to Melbourne, Manila to Cairo. Activists involved in these protests have called for an end to capitalist corruption and the unfair distribution of wealth. The vast majority of protesters have stated their beliefs and goals eloquently with very little violence. Many have paid with their lives. Bane, in this movie, uses the language of these left-wing movements, but unfortunately he is such a warped human being that what he has to say about inequality and the other social ills affecting Gotham City gets lost amongst all the terrible things he does. It’s a shame that a message of social justice was attached to such an evil and cartoonish character. It’s another sign that the American film industry believes Americans have not matured enough politically to see that radical left wing ideas do not always have to result in revolutionary violence.