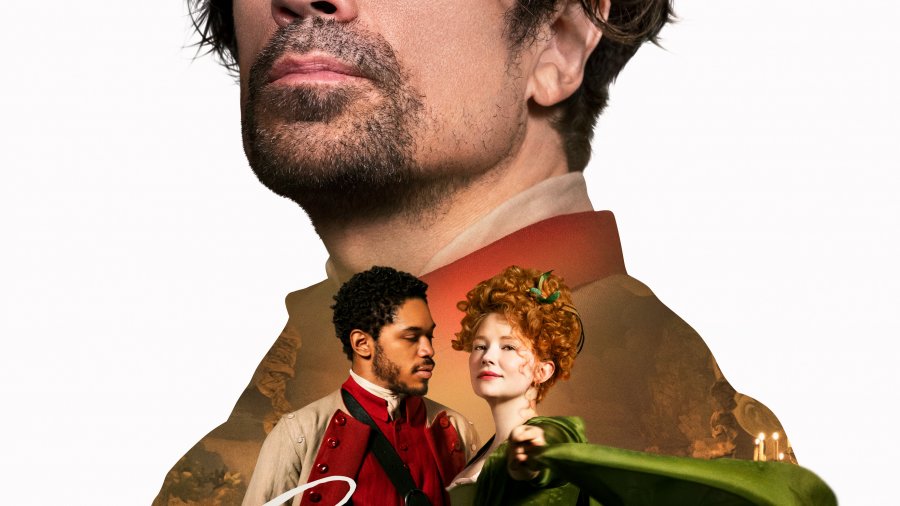 Cyrano de Bergerac, duelist, soldier and poet, was first introduced to the world in 1897 in a play by Edmond Rostand. The play focuses on de Bergerac, a gallant cavalier with an unusually large nose, who is deeply in love with his best friend, Roxanne, but is so crippled by his own self-loathing that he can’t bring himself to talk to her about his feelings and eventually ends up helping Christian, a handsome, inarticulate soldier to win her heart.

Cyrano’s story has touched the hearts of many people and has been adapted to film many times. Among those to play Cyrano on the silver screen were José Ferrer (1950), Christopher Plummer (1962), Gérard Depardieu (1990) and Kevin Kline (2008). The most memorable modern version is 1987’s Roxanne. Written by and starring a 41-year-old Steve Martin the film also starred Daryl Hannah. The principal character is not a French Army cadet but is instead a small-town fireman named Charlie “C.D.” Bales.

The most recent film to take a crack at interpreting Edmond Rostand’s tale of swashbuckling and unrequited love is Cyrano, a 2021 musical directed by Joe Wright, with a screenplay by Erica Schmidt. It is based on Schmidt’s 2018 stage musical of the same name. The film stars Peter Dinklage, Haley Bennett, Kelvin Harrison Jr., and Ben Mendelsohn.

Dinklage, who at this point is probably best known for playing acerbic nobleman Tyrion Lannister in HBO’s Game of Thrones, first came to public notice playing the train obsessed Finbarr McBride in Tom McCarthy’s excellent independent film The Station Master back in 2003. He is excellent at playing deeply intelligent, unbelievably bitter loners and outcasts, and that is exactly what he is called on to do here. His Cyrano may not be as misanthropic as Tyrion, Cyrano de Bergerac is, after all, a hero and a fundamentally decent person, but there is still a great deal of angst and darkness in the character.

Joe Wright is known for directing great films like Atonement, The Soloist, Anna Karenina and The Woman in the Window. In this instance he has directed a terrific film which touched me to the point of tears. He is an extremely talented artist.

The songs in Cyrano are also excellent. Written by the rock band The National, they are both mournful and touching, dealing with a great deal of introspection, as opposed to traditional show tunes which tend to be loud declarations of love, grief and anger.

Cyrano had its world premiere in September 2021, had a one-week theatrical run in Los Angeles, and then a wide theatrical release in the United States and the United Kingdom in February 2022. The film was a box office disappointment, grossing $6.4 million on a $30 million budget. However, it received generally positive reviews, with critics praising the soundtrack and Dinklage’s and Bennett’s performances. It was nominated for several awards, including Best Motion Picture and Best Actor at the 79th Golden Globe Awards, four nominations at the 75th British Academy Film Awards and a Best Costume Design nod at the 94th Academy Awards.

This movie is absolutely worth a look. Two thumbs up.