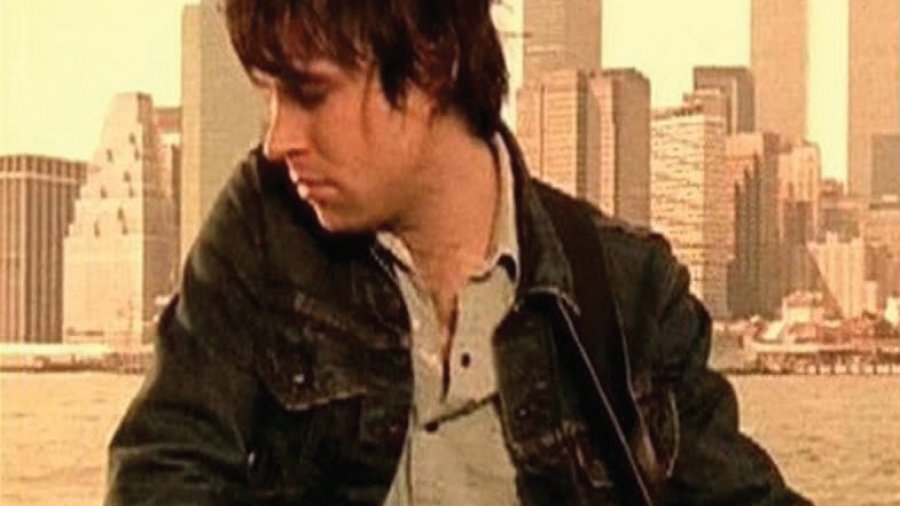 On September 7, 2001, a film crew gathered on the Southwest tip of Long Island, New York to record a video for a new song by musician Ryan Adams. Most of the video featured Adams playing his guitar under the Brooklyn Bridge, looking North at the Manhattan skyline where the twin towers of the World Trade Center stood out prominently. Four days later the world stood still as that skyline, and our perceptions were irrevocably changed. Eerily, the song Adams was making the video for, ‘New York, New York’ is a tale of lost love that comes off as a confession of love for the city itself.

When the video was released after September 11, reactions were mixed. Of course, the record label knew they were sitting on a gold mine, but the artist himself was hesitant to release it to avoid the perception of profiteering. In the end, they compromised on a dedication statement at the end of the video, and predictably the song became Adams’ biggest hit—the song gained so much more meaning than the artist ever intended.

It’s true that every era has had complexities—We’ve survived hard stuff before, but this era feels more complex. Global media brings us strife from every corner of the world—war, famine, environmental disasters, and new epidemics. It is impossible to ignore these things because our daily involvement in social media thrusts news into our consciousness, so how do we cope?

We can either ignore the world around us, or we can find ways to process and assimilate the influx in ways that allow us to keep moving forward. Luckily there is a group of people who are committed to helping us with the task: the artists.

If you need a distraction or want social change, there’s an artist making work that will resonate. If you want to feel some comfort after a breakup, there’s someone writing a song for you. If you want to capture the feeling of being lost in the backcountry on a pair of skis, there’s a dozen of us painting that world for you. If you need to be buoyed, there’s a poet stringing together a stanza that will restore your hope in humanity.

We are not a particularly selfless lot, nor are we driven to help humanity necessarily—it’s more that we jolly well can’t help ourselves. For us, our craft is like a pressure valve that has to be released when there gets to be too much cultural steam built up inside. Making things is a byproduct of our lives—which is why we collectively suck at shutting up, but that’s the very quality that makes us valuable to society. Authenticity is the strength of art that is created without an external agenda. For an artist, it means we care more about our art than other trivial things like money. If we want money it is only because it allows us to make more art without being bothered by having to think about money for a while.

We are potentially heading into one of the most challenging seasons in human history: after being hammered by critical climate change timelines and pipeline disputes, we find ourselves now staring down the barrel of the first global pandemic in modern memory. It’s impossible to say how different our lives will look even in the two weeks between the writing and publishing of this article, but I know a couple of things for sure:

First, the artists are going to be hit hard. So many of us live as close to the edge of survival as we can because it allows us the freedom to release our art more authentically, but it makes us very vulnerable to economic instabilities. Take a minute to think about how you can support an artist—buy an album, or buy a book of poetry to read during your quarantine. Read it twice.

Second, the artists will have a lot to say, and we should listen. Like Ryan Adams’ serendipitous words for a post-9/11 world, it was the artists that gave us the words to grieve and built the statues to commemorate. Art has a kind of prescience, not because we can see the future, but because we can understand how the present will affect us on a unique level. Artists can soak up messages floating in the ether and turn them into substantial, tangible bits of beauty and wisdom—like ropes cast down to us as we cling desperately to the smooth cliff face of life.

If we are going to get through this spring (and I believe we will), we are going to need to make sure we have artists around to guide, comfort, and give us wings when we need them the most.

In:
Art and Entertainment
Tags:
artbeat, arts, Culture, Fernie BC