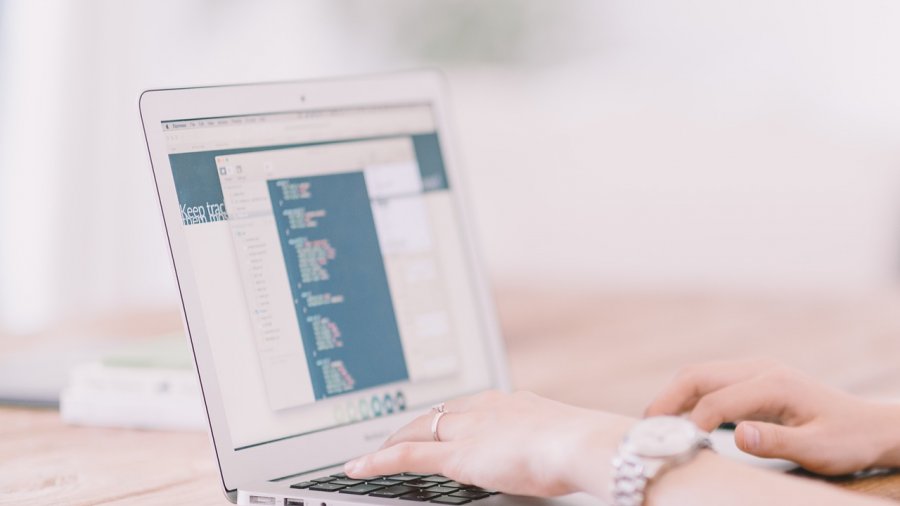 The internet is the biggest thing our species has ever built. It spans the globe numerous times. It is intertwined with all aspects of life for a significant portion of the people on the planet. It is immense. And it takes a dastardly amount of energy to run it. According to some estimates, the world’s data centres are already generating as much C02 as all the world’s air travel. A dubious distinction at best.

A few short years ago we all had a computer in the house. Now we have several. Plus one we carry around in our pocket. Plus the tablet we use at meetings. Etc. Not to mention the smoke detector, doorbell, voice assistant, car, dog collar, etc. etc. that are all connected to the internet now.

All those connections mean data. All that data means electricity. And most of the electricity means fossil fuel burning.  I know plenty of people that wouldn’t dream of printing an email because of the poor use of paper, but think nothing of a group email to a dozen people that moves on and on through the company. That email doesn’t move around for free.

The biggest data storage companies, Amazon, Apple, and Google and working to move their data centres to renewable energy. And for good reason.  In 2015 computing power demand from all the device connected to the internet accounted for 3-5% of the world’s electricity. And the demand is growing at 20% per year. By 2025 internet and communications worldwide is expected to consume 20% of all the electricity in the world[1].

The internet provides much good in the world, but it comes, like most things, with a cost.

How can you help? There are two ways: manage your own energy use and support those companies that are supporting renewable energy.

At home, shut things off that you’re not using and consider unplugging them if you don’t need them all the time. At our house, we rarely use our TV so it’s unplugged. The extra 2 or 3 minutes to revive it to watch a program, instead of instant on, is trivial. Screens are the biggest cost in the house usually. Have them enter power save mode as soon as it makes sense for you. And shut them off if leaving them for a period of time. The other significant energy cost is video streaming. Already consuming something like 2/3s of the internet bandwidth, it is an energy hog. The golden rule: if you’re not watching it shut it off.

As for companies, Greenpeace publishes an annual report on the renewable energy efforts of the big internet players[2]. It’s worth looking through and seeing how well they are doing in moving towards powering their big data centres using renewables. And reading about what their long term plans are.

As with plenty of issues, voting with your pocketbook is the surest way to get companies to do the right thing. Apple, Facebook, and Google are at the top of the list for progressive organizations that are working at their centres and abroad to reduce their energy use and environmental impact. Samsung is one of the worst offenders. Thinking about upgrading your phone? If your choices are relatively equal in capability it may be worth considering which company is going to get your money and what they’re going to do with it.

Or how about a new laptop? Microsoft and Apple get a B and A respectively. Acer and Asus get Ds. Again think of your dollars as votes.

iPhones, Netflix, smart watches, internet-connected smoke detectors, these all provide various levels of enhancement and even safety to all of our lives. But much like how many of us have started to take a hard look at our cars and the impact of them on the world collectively, not just on our wallet at the gas station, we need to start looking at our devices and weighing the total cost and not just the monthly bill.

So, use those devices to get informed and then use that knowledge to get better energy for our devices. It’s a rare opportunity for a positive feedback cycle.

In:
Art and Entertainment
Tags:
technology, Fernie BC