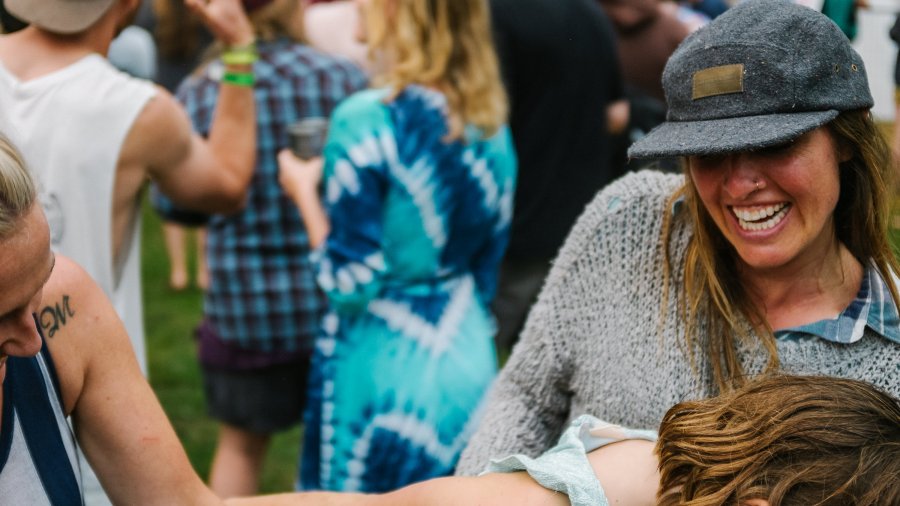 Pro Tip
Look for the Cucumber Mint Cider from Howling Moon Cider in the beverage garden this year.

A lot has changed over the last 10 years, but some things remain the same... the fashion.

Fernie Music Trivia
1. What Wapiti alum band when on to win the 2017 Juno for Single of the Year?
a. July Talk
b. The Strumbellas
c. Black Pistol Fire

2. What Wapiti alum band had a song featured in Grey’s Anatomy?
1. Michael Bernard Fitzgerald
2. Nuela Charles
3. Reuben and the Dark

Wapiti Weekend Scavenger Hunt
Check off this list while at Wapiti!