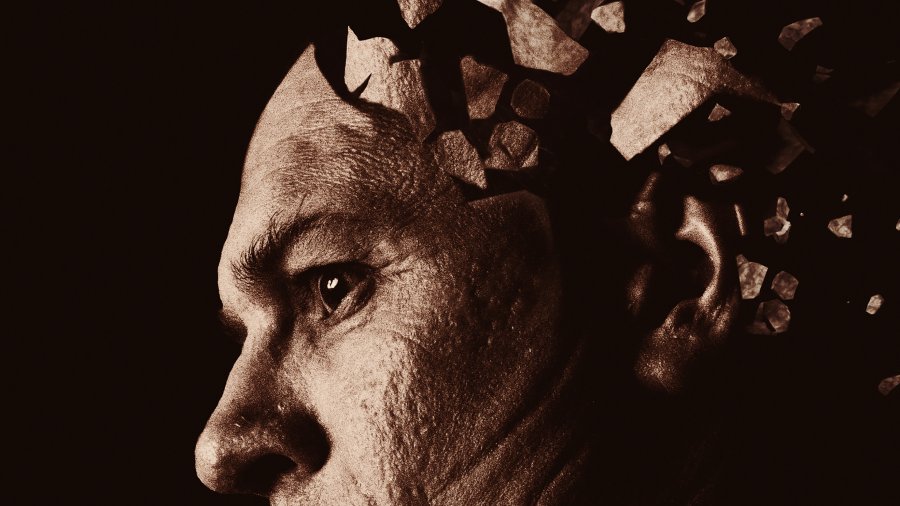 Al Capone is a legend to the extent that his name is often the first one that comes to mind when people hear the word “gangster.” He was an American mobster and businessman who attained notoriety during the Prohibition era in Chicago. And yet his reign as a crime boss lasted only seven years and ended when he went to prison at the age of 33.

Sometimes known by the nickname “Scarface,” Capone was born to immigrant parents in New York City in 1899. In his early 20s he moved to Chicago where
he expanded the bootlegging business through increasingly violent means. He was viewed by many as a modern-day Robin Hood because of his donations to local charities, but his public image was damaged by the 1929 Saint Valentine’s Day Massacre, which Capone was suspected to have organized in order to murder seven rival gang members. As a consequence of the massacre, newspapers dubbed Capone “Public Enemy No. 1.”

Although he had established mutually profitable relationships with mayor William Hale Thompson and the city’s police force, he was convicted of five counts of tax evasion in 1931. He was released after eight years of incarceration, and died of cardiac arrest after suffering a stroke in 1947.

Capone has appeared numerous times in American popular fiction, most prominently perhaps in the epic gangster film The Untouchables, where he was expertly played by Robert De Niro, and the television series Board Walk Empire, where he was portrayed by the great Stephen Graham (This is England, The Irishman, Snatch).

In Josh Trank’s Capone, this world famous Mafia boss is brought to life by the extraordinarily talented Tom Hardy.

The film also features performances by Kyle MacLaughlan as Capone’s Psychiatrist, and Linda Cardellini as his long-suffering wife. Fleshing out the cast in a supporting role is Matt Dillon as Johnny, one of Capone’s best friends.

The film takes place during the final year of Al Capone’s life, during which the man was suffering from dementia related to late stage syphilis. Given the talented actors in the film, this could have been an incredibly engaging piece of cinema. Unfortunately, Josh Trank has created a film that is dull, violent, depressing and badly edited.

While the initial trailers sold the film to the public as a gangster film in the tradition of Martin Scorcese, it is actually just a portrait of a man’s physical and mental decline. We are supposed to care about this man who has killed hundreds of people, but how can we when the film plays his dementia for laughs?

Tom Hardy is the best part of the film and swings for the fences in an over-the-top performance. Hardy made his film debut in Ridley Scott’s Black Hawk Down (2001) and has since appeared in The Dark Knight Rises (2012), The Drop (2014), Mad Max: Fury Road (2015), and The Revenant (2015), for which he received a nomination for Best Supporting Actor. In 2013 he was nominated for the Laurence Olivier Award for his role as Skank in the stage production of In Arabia We’d All Be Kings. But in Capone, Hardy’s talent can’t save the film.

Capone is terrible. You can absolutely skip this one. Two thumbs way, way, down.