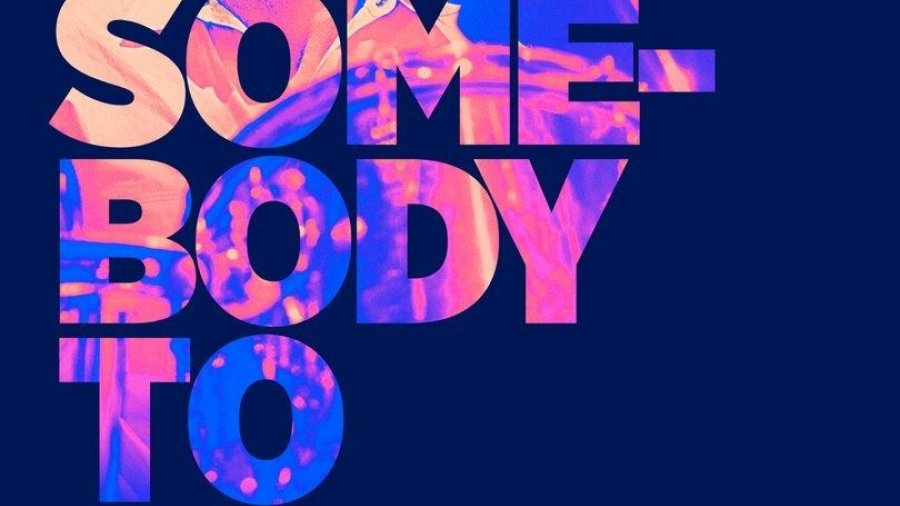 Farrokh Bulsara, known professionally as Freddie Mercury, was a British singer-songwriter and record producer, best known as the lead vocalist of the rock band Queen, in which he starred with his flamboyant stage persona and four-octave vocal range. Mercury wrote numerous hits for Queen, including "Bohemian Rhapsody,""Killer Queen,""Somebody to Love,""Don't Stop Me Now,""Crazy Little Thing Called Love," and "We Are the Champions." In addition to his work with Queen, Mercury led a solo career releasing several solo albums and occasionally serving as a producer and guest musician for other artists.

Mercury was born of Parsi descent in Zanzibar and grew up there and in India before moving with his family to Middlesex, England, in his late teens. He formed Queen in 1970 with guitarist Brian May and drummer Roger Taylor. Mercury died in 1991 at age 45 due to complications from AIDS, having confirmed the day before his death that he had contracted the disease.

In 1992, Mercury was posthumously awarded the Brit Award for Outstanding Contribution to British Music, and a tribute concert was held at Wembley Stadium, London. As a member of Queen, he was inducted into the Rock and Roll Hall of Fame in 2001, the Songwriters Hall of Fame in 2003, and the UK Music Hall of Fame in 2004. In 2002, he placed 58th in the BBC's poll of the 100 Greatest Britons. He is consistently voted one of the greatest singers in the history of popular music.

Given that both Freddie Mercury and Queen play such a prominent role in the history of popular music, it makes sense that a movie should be made about the life and times of these extraordinary musicians. With a particular spotlight on Mercury, the film features Rami Malek as Mercury, Gwilym Lee as lead guitarist Brian May, Ben Hardy as the band’s drummer Roger Taylor, and Joseph Mazzello as bass guitarist John Deacon. Also featured in the cast are Aidan Gillen, who plays the band’s manager, and Tom Hollander, who plays their lawyer.

Musically, the highlight of the film is the band’s performance at the 1985 Live Aid charity concert organized to raise money for victims of the famine in Africa. This performance is widely considered to be the band’s crowning achievement.

The movie has a few flaws. Mercury’s bisexuality is glossed over. Certain aspects of his life, for example, his involvement in the gay bondage subculture, is completely ignored. This is understandable given that the film has a PG13 rating, and the people behind the movie wanted to present it to as wide an audience as possible.

While each of the actors gives a good performance, most of the characters in the film, with the exception of Freddie Mercury, are rather flat. In contrast, Rami Malek’s turn as Mercury is marvellous to behold. He portrays how brilliant Mercury actually was, highlighting both his humour and his pathos, his charisma and his loneliness.

It’s by no means a perfect movie, but it’s still worth seeing.

In:
Art and Entertainment
Tags:
movies, Fernie BC, Bohemian Rhapsody