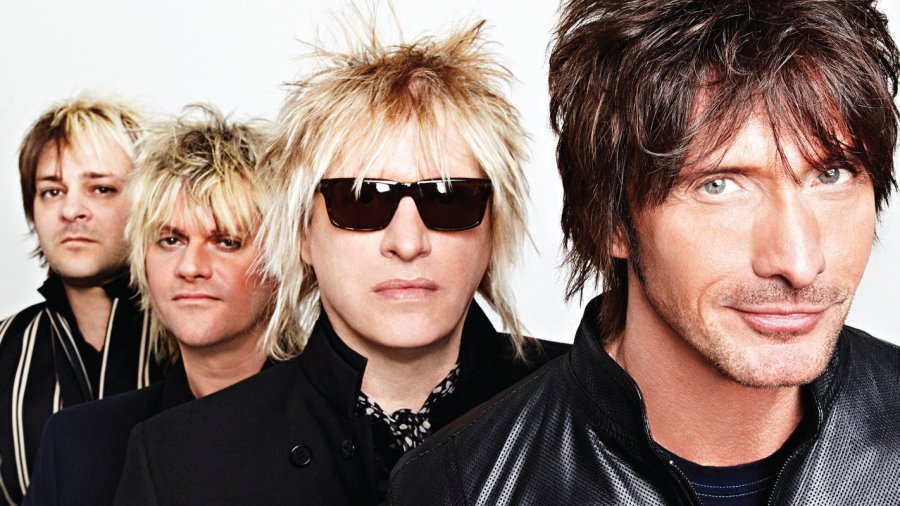 It was the 1980s. Music videos hit the mainstream. MTV first aired in 1981, and in Canada, there were a smattering of video shows until MuchMusic launched in late August 1984. Music videos became the way bands expressed themselves to fans. The music video made artists like Madonna, Duran Duran and Michael Jackson (“Thriller” being the consummate example of the form).

My best friend Lisa and I would spend the time between school and dinner glued to the TV, watching video after video, discussing the relative hotness of Duran Duran members. We could stay friends because she liked Nick Rhodes and I was more for John Taylor. But Simon Le Bon would be an acceptable alternative for both of us.

It was around this time that, as my mom tells it, I went from being the polite, compliant and helpful pre-teen to the feared, irrational monster of planet Teen Angst. It was also the time that music really spoke to me in a way that it hadn’t before. Through music and videos, I had evidence that there were others out there that felt as disaffected as I did. Music videos understood.

One of my fave videos of that era was Platinum Blonde’s “Doesn’t Really Matter.” A malcontent Mark Holmes sits alone in front of a television – almost a zombie – with the outside world trying to knock down the door, trying to entice him out into the excesses of the ‘80s. But his television screen is warning him that 1984 is upon us (think George Orwell and Cold-War, nuclear-destruction paranoia). Holmes plays the misanthrope to perfection.

Add to that he was an Englishman in Toronto, and he was a teenage-girl-from-a-Toronto-suburb’s dream. And when Fernie Alpine Resort announced Platinum Blonde as headlining Fernival 2016, there was a bit of “squee!” amongst a couple of us women of a certain age.

Platinum Blonde began as a Police tribute band, but the band soon began creating its own music. During the ‘80s, Platinum Blonde released three LPs. Standing in the Dark was the first and most successful, followed by Alien Shores and Contact. In 1990, under the name the Blondes, the band released Yeah Yeah Yeah before disbanding.

Lead singer Mark Holmes rightly sees parallels between ‘80s New Wave and today’s indie and synth rock. He maintains that the band’s reunion isn’t some kind of nostalgic trip, some kind of way to capture what once was. Despite the misanthrope Holmes plays in that iconic ‘80s video, he isn’t the cynical old pop star that hits the road with decades-old material. The band played its first reunion gig in Toronto in 2010 and released its new album Now & Never in 2012. In the two decades between the band’s third and fourth albums, Holmes kept himself musically current, both running the Toronto’s Mod Club and touring as DJ MRK. Oh, and working out (for anyone who harboured a crush on Holmes back then).

Correction: Last month I mistakenly wrote that Pharis and Jason Romero were playing at Clawhammer. I apologize to Mike and Anie Hepher and any fans for the error and any inconvenience this may have caused.