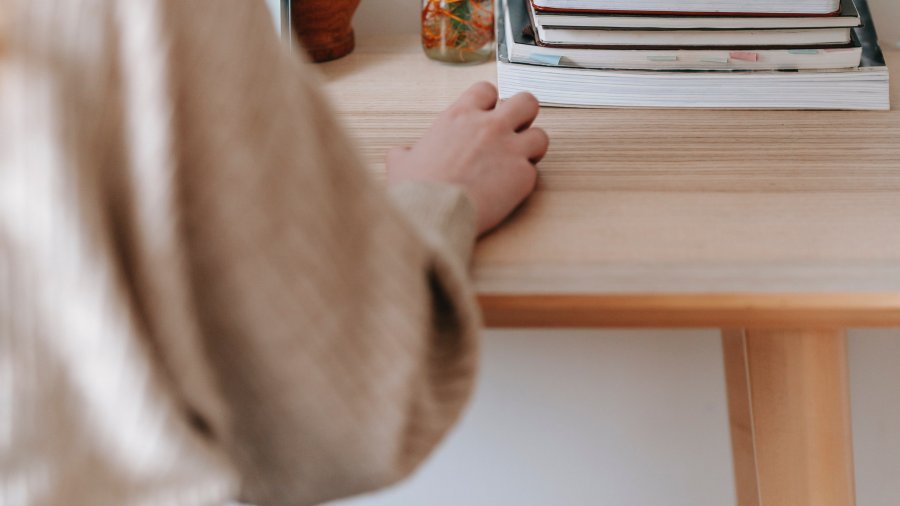 To be fair, some of the threats have lessened to a degree. If you have an iPhone and turned on iCloud backup then you at least have two copies of your photos and possibly other files on your phone. The challenge with iCloud that I keep seeing is that people run out of free space and then start deleting things rather than create more space or look for an alternative backup.

I’ve written about iMazing in the past. It will work if you want a method to backup your phone and all of its contents in the event of a hypothetical catastrophe like dropping it off the back of the boat while filming your oldest kid wakeboarding behind you.

Today, rather than speak about specific tools, here are some best practices for backing up your files. The method doesn’t matter that much as long as you can achieve the end goals. If you’re looking into purchasing some backup tools to be sure you don’t lose all the work you’ve got sitting in your My Documents folder, the two tools I like are SyncBackSE or SyncBackPro (for cloud backup) from 2BrightSparks and ToDo Backup from EaseUS.

For best practices, I’d like you to remember 3-2-1 backups.

Let’s look at these starting with copies. For the lion’s share of your files, two copies are sufficient. If you can live without it keep two copies. If you can’t because it’s the only image you have of your grandma with your firstborn, or it’s copies of invoices for which you haven’t yet been paid, etc., then you want three copies. I have personally tried to recover backed-up files off of disks and CDs and it found them corrupted. If it’s essential have three copies.

Different formats are important for another reason: formats become obsolete. I have tons of files stored on 3.5” floppies and Zip disks. Remember Zip disks? Probably not. They were huge then they were gone. Those files might as well be in Sanskrit for all the use they are to me now. I know, you’re thinking your backup on DVDs is future-proof. When was the last time you bought a computer with an optical reader built-in? Optical disks are on their way out. Make sure you have your backup in two different formats. One on DVD is okay. Have another on a network drive, or in the cloud, or at least on a USB drive.

Having a copy off-site is paramount. If all your copies are sitting in the same office they are subject to the same threat. A quick look around the province this summer at the number of fires and the damage they’ve caused. Would your data have survived? Use iCloud. Use Google Drive. Get an Amazon account and create some S3 storage. Burn some USBs and take them to your office. It doesn’t matter where, but do have at least one copy of your very important documents stored in a different physical location than where those files are normally kept.

Follow the 3-2-1 practice of backing up and your data will be well protected.

In:
Art and Entertainment
Tags:
technology, Fernie BC, Computers