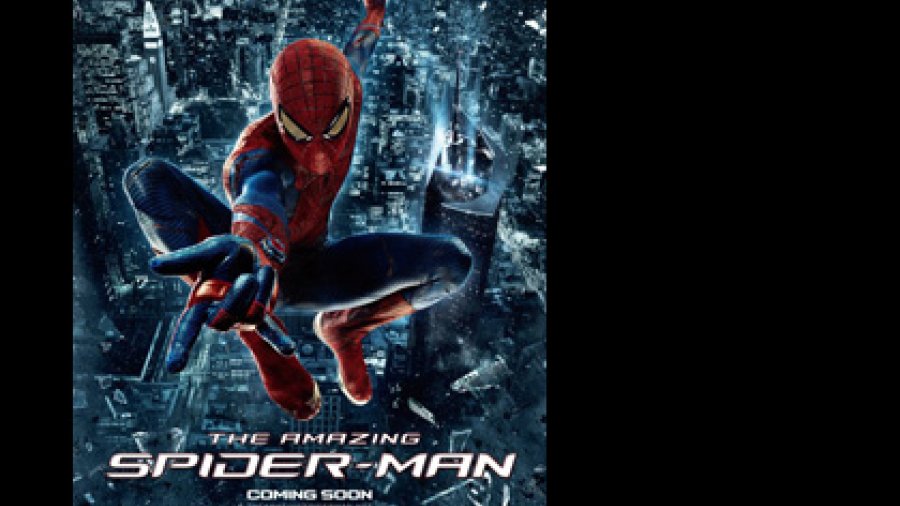 Spider Man, that most flawed, funny and sympathetic of all of Marvel’s superheroes, first appeared in Issue #15 of the Amazing Fantasy comic book series in August 1962. Spiderman was a groundbreaking comic book hero. He was the very first teenage super-powered vigilante who was not the protégé of a much older hero, and did not have vast financial or technological resources to fall back on. Peter Parker, Spider-man’s secret identity, is a solidly lower middleclass New Yorker.

Over the next 50 years this costumed web-slinger would fall in love (most notably with Gwen Stacey and Mary Jane Watson), fight monstrous supervillains like Doctor Octopus and The Green Goblin, struggle to pay his rent, deal with a domineering boss at the Daily Bugle newspaper, and take care of his elderly aunt. All the while he was cheered on by legions of avid fans, many of who probably saw a little piece of themselves in this super-powered Everyman.

Due to the massive appeal of Spidey, he has been the subject of several TV cartoon series, a live action TV series in the late 1970s, and the most expensive Broadway musical to date, with songs written by Bono and The Edge of U2 fame. Most importantly, however, Spide-rman has been featured in four films, the most recent of which is The Amazing Spider-man, released in 2012. This movie deals with the origin of Spider-man and how he gained his powers and learned to master them. It also focuses on his struggle to save New York City from the demented Dr. Connors, a herpetologist who is able to transform himself into a gigantic and undeniably vicious lizard.

The movie features good performances from Rhys Ifans as Connors, Andrew Garfield as Peter Parker/Spider-man, and Emma Stone as Parker’s love interest. Ifans is recognizable for his work in such movies as Nottinghill, Pirate Radio, and Once Upon a Time in the Midlands. Andrew Garfield is best known for his role as the good-hearted Eduardo Savarin in The Social Network. Emma Stone has had some significant roles in movies such as The Help and Zombieland.

As excellent as the cast is, however, I cannot help but feel that this film is inferior to the trilogy that preceded it. The previous films featured Toby MacGuire as Spide-rman and Kirsten Dunst as his love interest. The movies were well written and well directed, and MacGuire instilled a sizable dose of humanity in the character of Peter Parker. He really did seem like the boy next door, which is exactly the feeling that the comics wanted to capture.

The Amazing Spider-man reboots the franchise, but does not seem to tell the story as well.

The script for this feature isn’t particularly well written, and doesn’t really provide us with well-developed characters, or a clear and concise explanation of Spider-man’s powers or Peter Parker’s personality.

There is also the fact Andrew Garfield’s Peter Parker does not seem like an average guy. With his skateboard and near perfect hipsteresque hair, he seems more like one of the cool kids then an outcast nerd, struggling with the burdens of adolescence.

Emma Stone is a good actress, but the way the character of Gwen Stacy is presented in the film, she could never be seen as an ordinary person, as Kirsten Dunst was in the original films.

If you are a fan of Spide-rman in general, nothing I say can dissuade you from going to see the film at the local Cineplex, but to those of you who aren’t hardcore fans, my advice is to watch the original films, which are truer to Stan Lee’s original vision.