All That Jazz and Other Genres 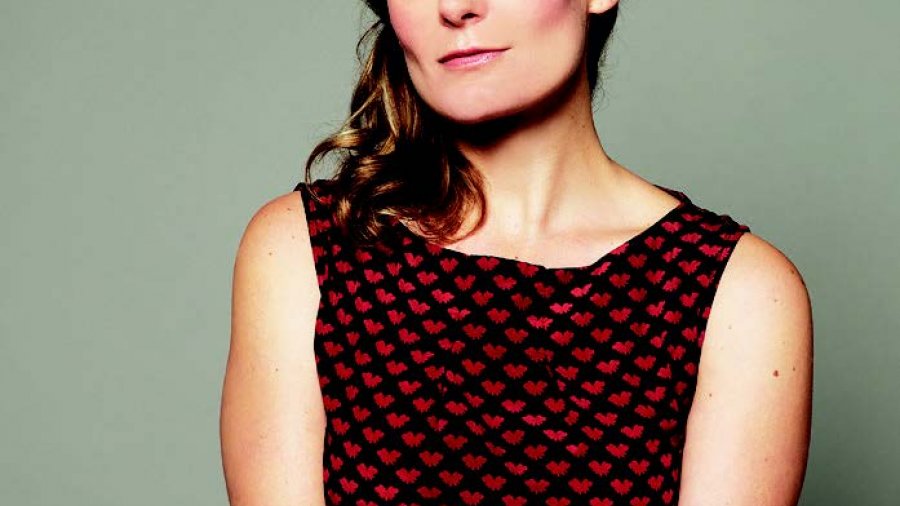 There is a sense of song when Melissa Lauren speaks. It is all in her cadence. Certain words come out with a jazzy lilt, and the words themselves quickly alight from one thought to another. But then, the Toronto singer has been living with jazz her whole life – including starting with the Toronto All Star Big Band when she was 14 and singing with the band for six years.

These days, however, she doesn’t rest on the laurels of the great jazz standards. She began writing her own songs a handful of years ago and the varied influences are evident. Tinges of pop, blues, swing and even a bit of country colour her tunes. Lauren is consciously trying to write songs that can cross over to different audiences. Her recently released second album – My Mess came out at the end of October – does not fit neatly into the jazz genre, which is exciting.

But it has been a bit of a leap of faith. There aren’t a lot of jazz vocalists trying to make their way with their own material. And some jazz audiences are looking to hear interpretations of the songs they know and love. It’s an interesting contradiction, because there was a time when jazz was seen as the innovative genre, the genre that eventually led to rock and roll.

“People are shy sometimes about not seeing songs that they recognize, so it’s kind of a risk you have to take, and throw in at least a couple of standards in,” Lauren says. “I remember when I first started writing, performing them: I would get on stage and cut it from the set list at the last minute and then just doing a standard or cover. I had to finally just kind of train myself not to do that! Which is hard because all of the blame is on you if it falls flat.”

Quelling the inner self-conscious monster has led Lauren to new vocal experiences, however. She’s recorded vocals for a couple of producers and ended up on a DJ Paul Oakenfold mix.

“Doing that stuff live, too, the couple of times where I have done that, where the DJ has played the track and had me singing over it – those are fun too! It’s a different vibe, a different crowd,” she says. “Over the last couple of years, I kind of had a taste for what it’s like to play some different crowds. To play more energized, younger crowds – not that you have to be young to be energized. …. I kind of wanted to cross over more into that crowd, and open up the venues.”

It’s clear that Lauren just wants to continue earning a living through music. She teaches music and does a bit of choral directing, and she would love to get into soundtrack work as well.

“I know some people think – I would rather it just be about the art, but I would love to have one of my songs in a commercial or a movie or film. Why not? I am not a songwriting purist.”

Melissa Lauren performs at The Arts Station November 18 at 8pm.